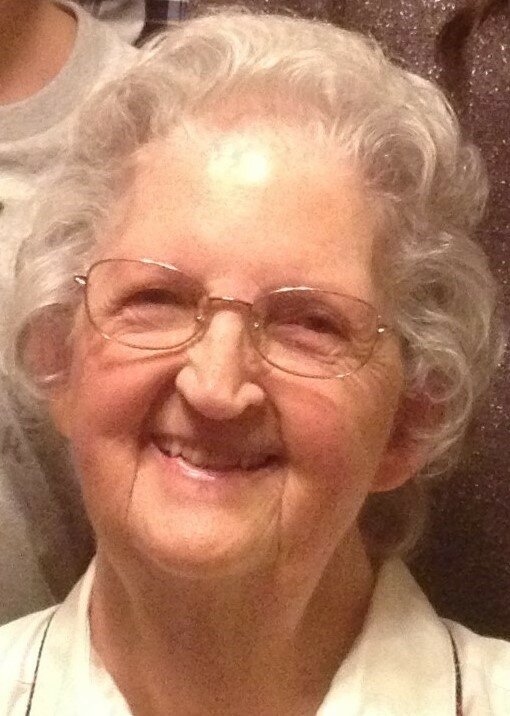 Mrs. Carolyn H. Hardee, 91, of West Columbia, passed away peacefully on April 10, 2022, surrounded by her loving family.  Wife of the late George L. Hardee, Carolyn was the daughter of William Ruthen Holladay and Ida Isabelle Huggins Holladay Owens, one of 14 surviving children.  Upon her father’s death, Carolyn and three of her siblings were placed in the Crosswell Home for Children in Sumter, S.C.  She graduated Sumter (Edmunds) High School and attended Draughan’s Business College where she received a degree in bookkeeping.  After her children were grown, she returned to the workplace at Seibels Bruce Insurance Agency, Dixie Electronics, Trasco and Neil Parts Rebuilders, Inc., which she and George operated until their retirement.  Carolyn was a charter member of Trinity United Methodist Church in West Columbia where she taught children’s Sunday School classes for several years.  She was a devoted wife and mother of six children, eight grandchildren and two great-grandchildren.  She was a genuinely kind, softspoken woman who was an avid reader, enjoyed sewing, cooking, baking, gardening, swimming, loved music and was an enthusiastic supporter of the interests of her family.

The funeral service for Mrs. Hardee will be held at 11 a.m. on Tuesday, April 19, 2022, at Trinity United Methodist Church in West Columbia.  Burial will follow at 1 p.m. at Fort Jackson National Cemetery in Columbia.  Visitation will be held at Thompson Funeral Home, Lexington Chapel, from 6:30-8 p.m. on Monday, April 18, 2022.   In lieu of flowers, memorials may be made to Trinity United Methodist Church, 1201 Mohawk Drive, W. Columbia, SC 29169, or to the Crosswell Home for Children, 11 Crosswell Drive, Sumter, SC, 29150.  The family wishes to thank the compassionate and dedicated team of caregivers in the Congaree Neighborhood of the Greenway Building at Still Hopes Episcopal Retirement Community who cared for Carolyn over the past 2 ½ years and who provided comfort and support in her final days.

Share Your Memory of
Carolyn
Upload Your Memory View All Memories
Be the first to upload a memory!
Share A Memory