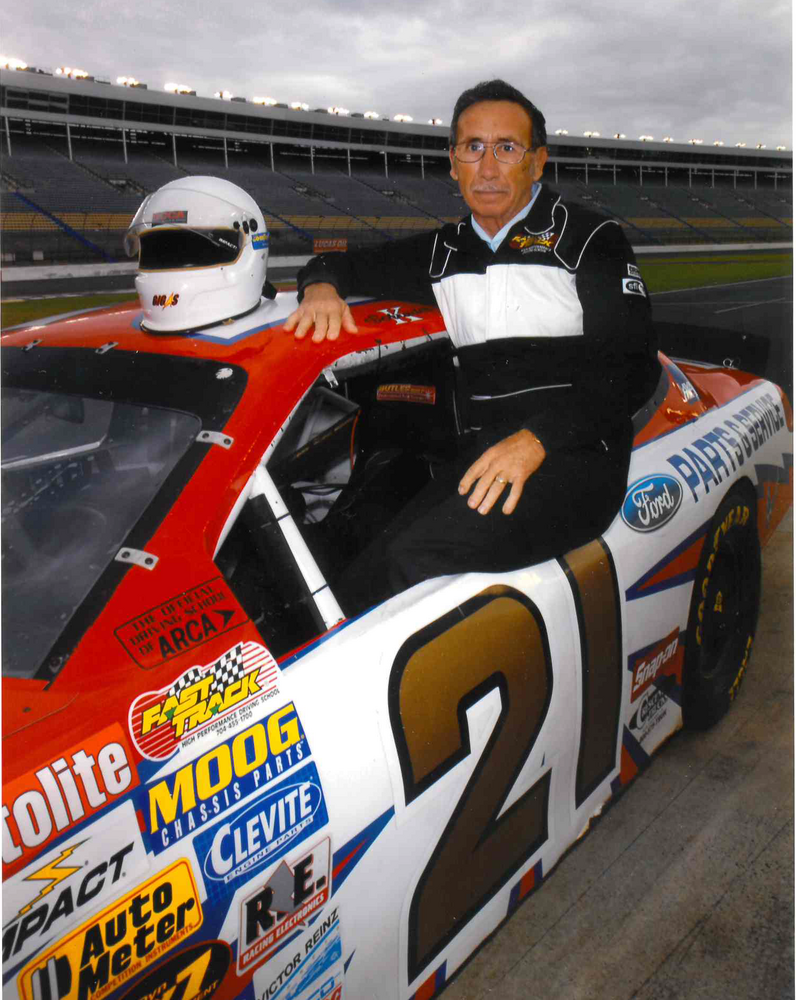 James C. Castle Sr. of Hopkins, South Carolina passed peacefully in his home on March 29th surrounded by his children.

Born in Dante, Virginia, he served in the United States Army for 24 years. He was a devoted, loving husband, father, grandfather, and great grandfather.