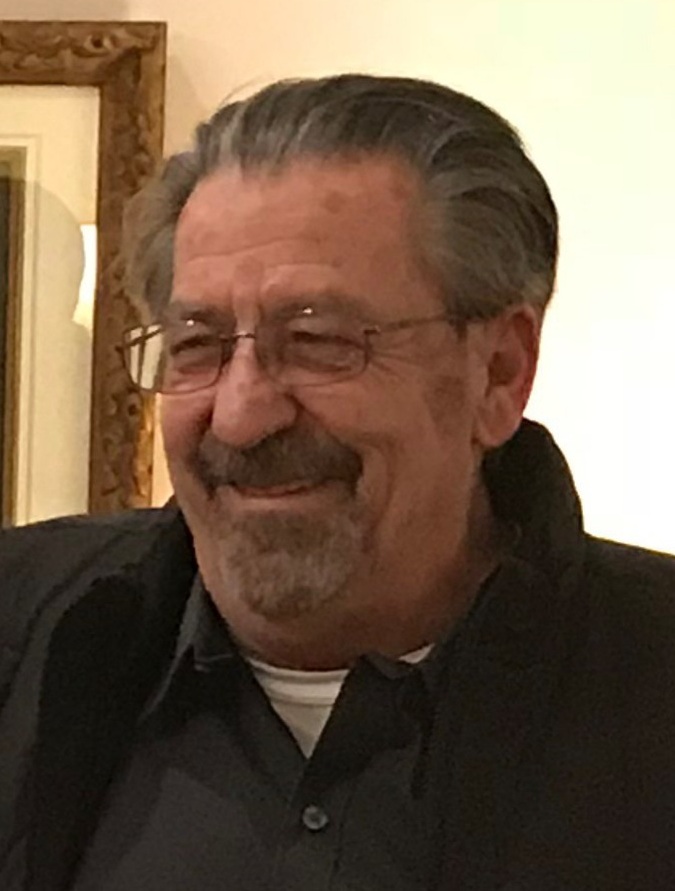 Albert Richard Donahue Sr. 69, of Gilbert, SC passed away March 19th, 2022. The son of Joe and Bessie Donahue, Albert was born in Richland County, SC on March 9th, 1953. Albert is preceded in death by his parents; his brothers, sisters and his son, Scott Gross; his granddaughters, Allison and Mackenzie Donahue and Brittany Gross; and his loving wife, Nancy Donahue.

Albert Donahue Sr. served his country Honorably in the South Carolina Army National Guard from 1979-1991. Following his service, Mr. Donahue went to work as a truck driver and mechanic. Albert loved spending time with his family. He enjoyed going to his grandchildren’s baseball games and other events. He also loved woodworking, working in his yard, and western movies. There never was a bigger John Wayne, Clint Eastwood, or Chuck Norris fan. Albert was known as someone who would always tell you exactly what he meant and never bit his tongue. Albert R. Donahue, Sr. will be deeply missed by his family and friends.

Share Your Memory of
Albert
Upload Your Memory View All Memories
Be the first to upload a memory!
Share A Memory