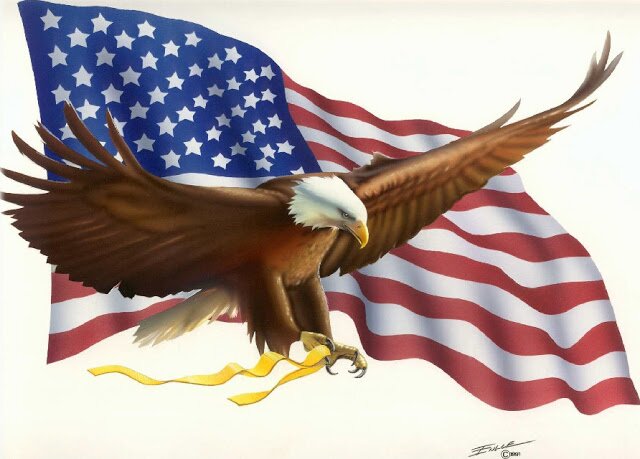 Edward G. Johnson Sr., 89, of Columbia, SC, passed away on February 18th, 2022. Edward was born to Alexander and Mary Jane Stanton on July 8th, 1932 in Columbia, SC. Edward is preceded in death by his parents and his loving wife, Sylvia Johnson.

Edward Johnson served his country honorably in the United States Air Force in the early 1950’s. He loved working on antique cars and hotrods. Edward Johnson Sr. loved his family above all else. He will be deeply missed by his friends and family.

Share Your Memory of
Edward
Upload Your Memory View All Memories
Be the first to upload a memory!
Share A Memory