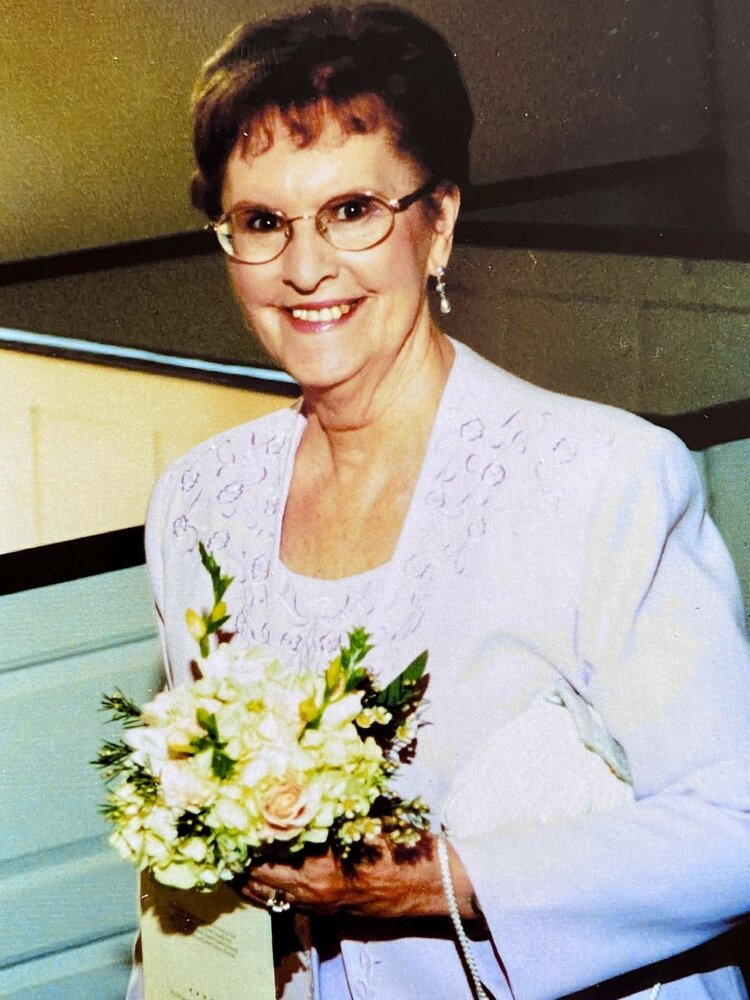 Dot Martin, 92, of Columbia, South Carolina, passed away peacefully on February 11, 2022 after a long illness.

Dot was born on August 13, 1929 to Tiria Whitfield Glazier and Rosa Lee Haynes Glazier in Moreland, Georgia.  After Dot graduated from Moreland High School in 1944, she went on to major in Science at Georgia State College for Women in Milledgeville, Georgia,

After graduating with a degree in Science, she started her first job as a teacher in Beaufort, South Carolina kick-starting a career in Education Administration.

Services will be held at The Episcopal Church of Saint Simon and Saint Jude in Irmo, South Carolina on February 28, 2022 at 11:00.

In lieu of flowers, please consider donations to the Alzheimer’s Association or Parkinson’s Foundation.