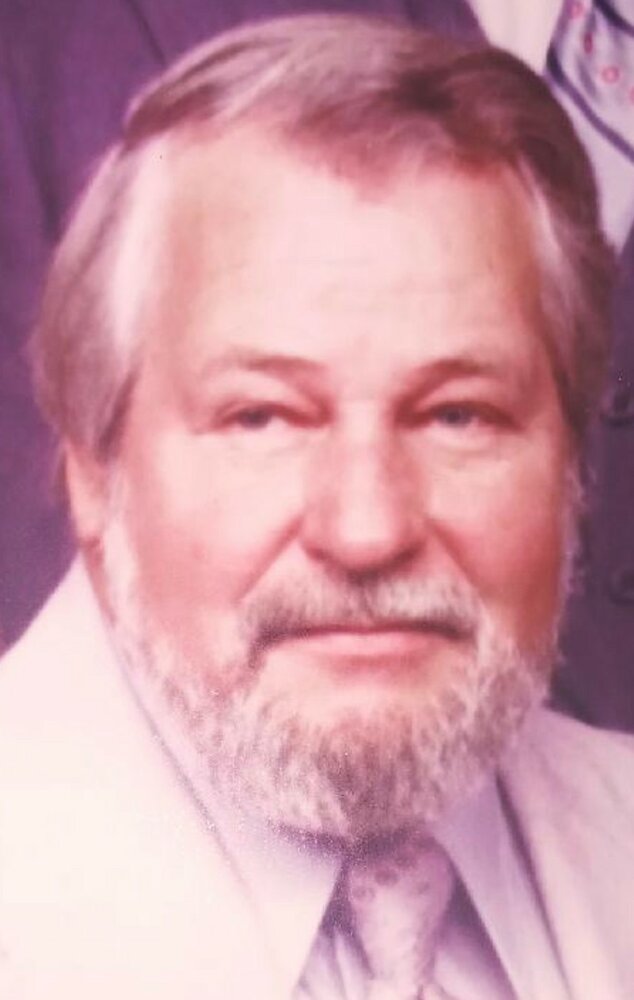 Harold “Buzzy” Ray Beard, 88, passed away peacefully on Wednesday, February 16, 2022, at Lexington Community Hospice House. He was born on January 7, 1934, in the Colston community of Bamberg County to the late Harold Zeigler Beard and Lottie Mae Sanders Beard. Harold established a well-known and long-standing insurance business, the Harold R. Beard Insurance Agency in West Columbia. He also owned and operated a home plan design company. His past-times included shrimping with his children in Beaufort, restoring old boats, and spending time at the golf course. He possessed an innovative do-it-yourself flare which he often applied to his many personal “backyard projects.” He was a successful self-made, simple individual from a humble upbringing. Buzzy’s likeable personality will always be remembered, but above all, he will be known as a loving husband, father, and friend who will be missed in the hearts of many.

In addition to his parents, he was pre-deceased by a sister, Dolly Dean Beard; sons, Kenneth Beard and Rhett Beard; the mother of his three sons, Oleta Hall Beard; and step-father, Lt. Col. Donald E. Teft.

The family will receive visitors at the Thompson Funeral Home in Lexington from 3 until 4 P.M. on Sunday, February 20, 2022.

Thompson Funeral Home of Lexington is assisting the family with arrangements.

Share Your Memory of
Harold
Upload Your Memory View All Memories
Be the first to upload a memory!
Share A Memory
Plant a Tree