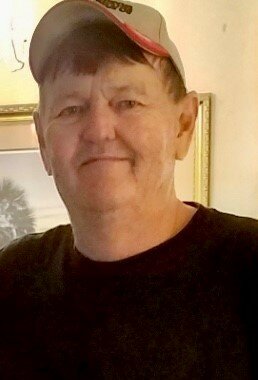 Jimmy was an amazing, wonderful, kindhearted man, with so many friends and family who will cherish him forever. He worked hard his entire life to take care of his family, as they were his most prized possession, and what he cared for most. Jimmy owned and operated M&W Roofing and Remodeling Company for over 30 years and made so many dear friends along the way. He was a baseball coach for many years at Caughman Road Park in East Columbia and impacted the lives of so many. He was more than just a father and grandfather to his own, but he was a second “dad” to so many of his children’s friends, his nieces and nephews, and his employees.

The world lost an amazing man, and God gained an amazing angel. In his children’s eyes, he was and forever will be Superman. He was the most wonderful father, husband, and just a genuinely good man with the biggest heart. The love he has shown his wife, his children, his grandchildren, and so many others will never be forgotten. James L. Ward Jr’s Legacy will never be forgotten and will live on forever. “Paw Paw” will live forever in our hearts and souls.

With much grief in our hearts, we welcome all friends and family to join us on Friday to celebrate the life of James Leslie Ward Jr.

Services and Celebration of Life for “Jimmy” James Ward Jr. will be held Friday, February 18, 2022 at Thompson Funeral Home at Greenlawn Memorial Park, 845 Leesburg Rd. Columbia, SC 29209. Family will greet friends starting at 10am in the funeral home, with the Memorial Service of this phenomenal man starting at 11 am in the funeral home chapel.  Graveside service will follow at 1pm at Greenlawn Memorial Park.