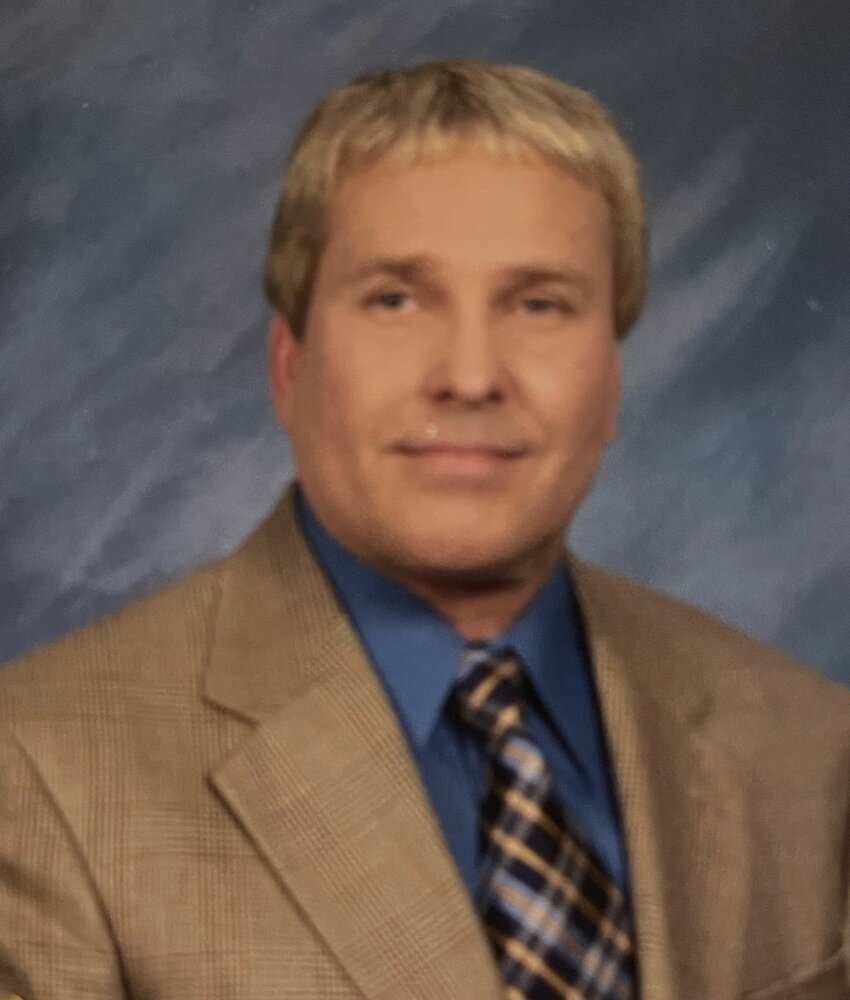 A Celebration of Life service will be held at Trinity Baptist Church, 2003 Charleston Highway, Cayce on Saturday, February 19th at 2:00 p.m.

Henry was born August 3, 1948 in Columbia to the late Henry Manning and Beatrice Gates Wilson.  A graduate of Eau Claire High School and the University of South Carolina, Henry followed his passion for music throughout his education and earned his master’s degree.  He retired from a successful career after being a band director in Richland County School District 1 and Lexington County School District 1.  Henry earned many awards during his tenure, including Teacher of the Year.

His friends and family will remember Henry’s infectious, upbeat demeanor, as well as his humor and musical talent. Henry gave commanding performances while playing his beloved trumpet at countless concerts, weddings, and churches throughout his life. He loved his students and could be found many evenings giving them private lessons.

In addition to his parents, he was predeceased by his sister, Mary Wilson Cooper.

Words cannot express the gratitude Henry’s family has for the management and staff of Joshua’s Foundation Assisted Living in Ridgeway, SC. They too became Henry’s family.  He was given love and attention celebrating life there.  Thank you.

Share Your Memory of
Henry
Upload Your Memory View All Memories
Be the first to upload a memory!
Share A Memory
Plant a Tree