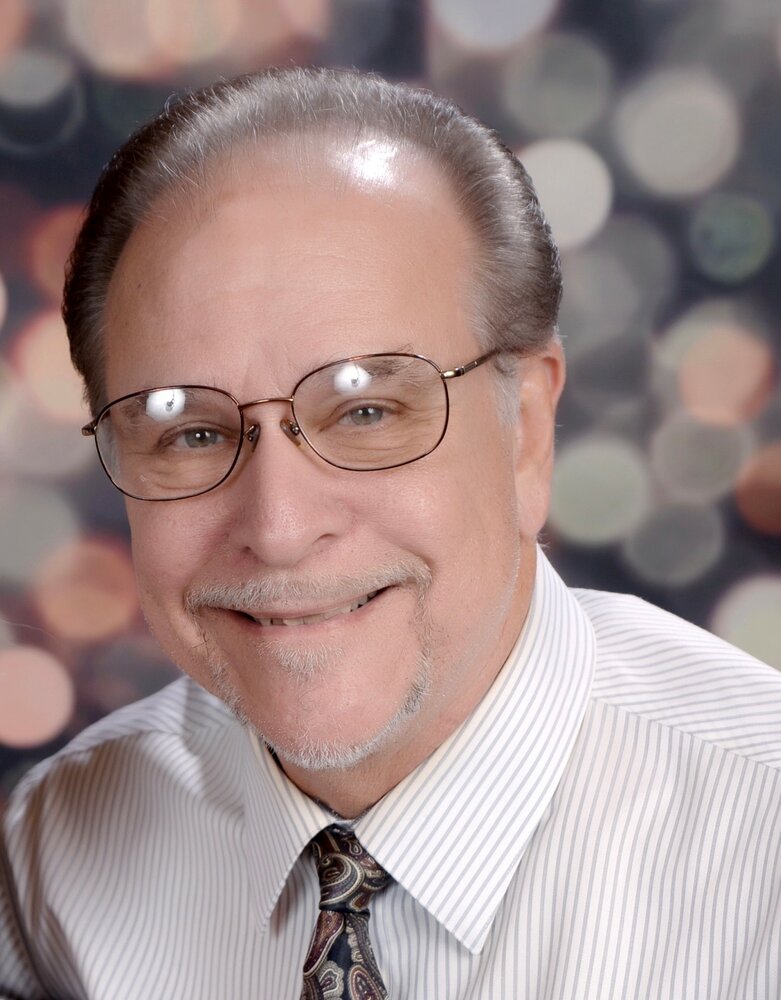 In addition to his loving wife of 28 years, he is survived by his son, Robert Carle and two daughters, Kristen Lane (Justen) and Lian Carle; his sister, Gayla Carle (Thomas Gibson). He is preceded in death by both parents and his sister, Marla Kay Carle.  His family meant the world to him.

After graduating from Central Ohio Technical College with an Associate of Applied Science degree in computer programming, Gordon worked in that field for over a decade.  Always adventurous and energized by challenges, he made a huge midlife career change – from working with operating systems to working in the operating room. He trained as a surgical technologist at Tarrant County Junior College in Fort Worth, Texas and received his national certification.  He retired from Lexington Medical Center in 2018 after a 20 year career in medicine to bring his universal condiment to market.

An avid skier, golfer, and hunter, Gordon loved the outdoors.  Another passion, besides Ohio State football, was classic cars.  His 15th anniversary, 1983 Hurst Olds was his pride and joy.  But mostly, he enjoyed cooking, experimenting with flavors, rarely sticking to a recipe; trusting his palate to guide him to a great dish.

And so it was with the development of Tavi’s Four in One.  Gordon tweaked this recipe for more than 30 years, sharing it with family, friends, and complete strangers!  He had aspired to take the product nationally, but with his death, that dream may not be realized.

Gordon’s Christian faith was central to who he was.  A member of Fresh Church in Chapin, he served on the building committee.  Fresh Church held its first service in their new building this past Christmas eve.  There are plans to erect another building on the property as well as creating a nature trail for the local community to enjoy.

Gordon’s celebration of life service will be Saturday, February 5 at 3:00 PM at Fresh Church, 1022 Forrest Shealy Rd in Chapin. It will be live streamed on the Fresh Church live Facebook page.

Share Your Memory of
Gordon
Upload Your Memory View All Memories
Be the first to upload a memory!
Share A Memory
Plant a Tree