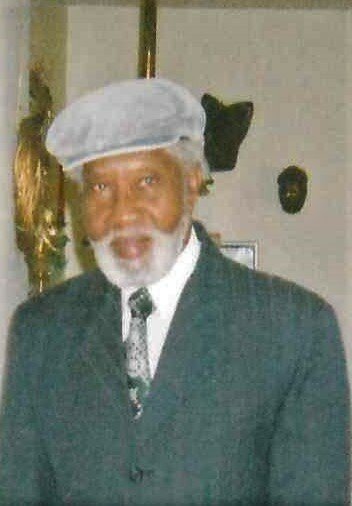 Mr. James Henry passed away on January 24, 2022, at the home of his daughter, Janice Wilson, in Eastover, SC, after a long struggle with various illnesses. James was born April 8, 1932, in Saint Thomas, British Virgin Islands. James was the son of the late Gladys Amelia Crabbe Henry and James Elias Henry.

During his teenage years, James moved to New York City, where he met and later married the love of his life, the late Louvenia Jones Henry, on March 26, 1955. From that union, two children were born: Janice Maria Henry-Wilson, and the late Dr. Steven Alonzo Henry. James and Louvenia moved to Columbia, SC in 1973.

James was an active member of Good Neighbor Church in Manhattan, NY, prior to moving to Columbia, SC and joining Northminster Presbyterian Church USA, in Columbia, SC. Over the years, he was involved in the following ministries at Northminster:  Usher Board, Presbyterian Men, March of Dimes, Board of Deacons, Vacation Bible School, assisted with preparing the church bulletins, Bible Study, Presbyterian Women, the church clean up group, and preparing communion.