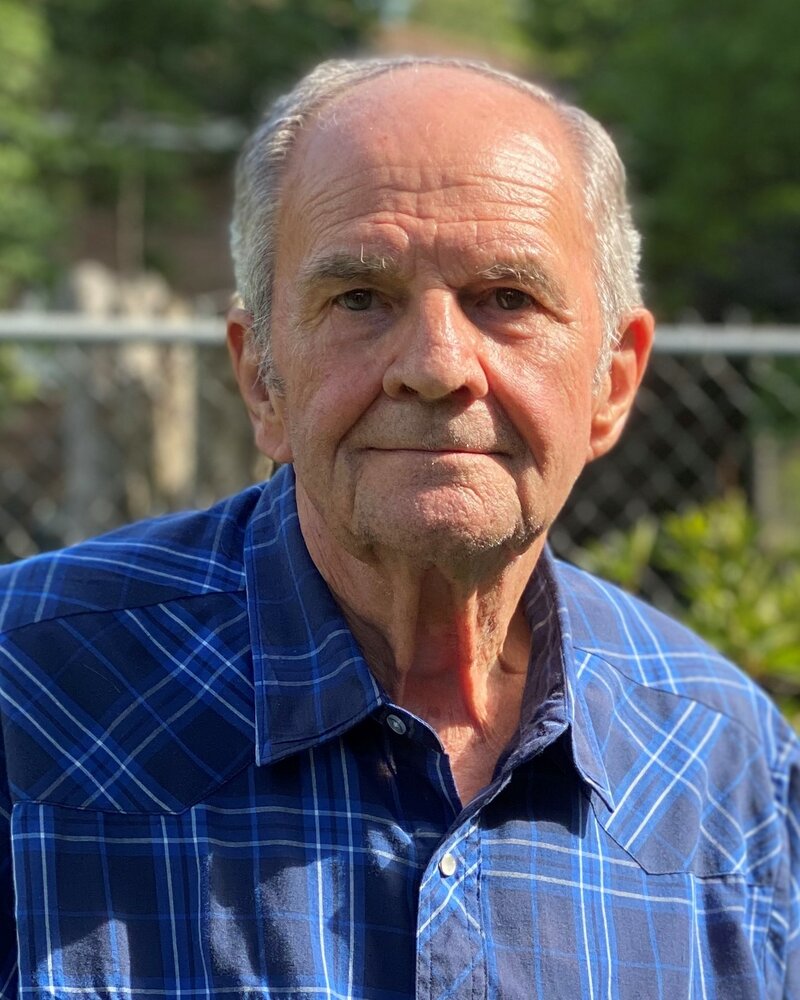 Jerry was born on December 27, 1933, to the late Robert and Myra Alderson. He is survived by his wife, Christine. They would have celebrated their 66th anniversary on February 14, 2022. He is also survived by his children: Alicia Layne Alderson (Mark) Nix of Columbia, South Carolina, Eric Sean (Rollin) Alderson of Swansea, South Carolina, and Robert Jerry (Sherri) Alderson, Jr of Conyers, Georgia.

Jerry was also survived by his 8 grandchildren whom he adored, Katie, Garrett, Olivia, and Molly Nix, Hailey Alderson, Marie-Christine, Annie, and Gregory Alderson.

After serving with the United States Army, Jerry was self-employed as owner and operator of Alderson’s Exxon for 30 years until his retirement. During his retirement, he enjoyed traveling with his wife, visiting every state in the United States, as well as other countries. His favorite most memorable of which was their month-long trip to Alaska. He lived his life handsomely, graciously, and with debonair. He was the Tower of Power, too sweet to be sour.

The Alderson family wishes to thank FirstLight Home Care of Columbia and Heart of Hospice for their care.

In lieu of flowers, memorials may be made to the Alzheimer’s Association or a charity of one’s choice.