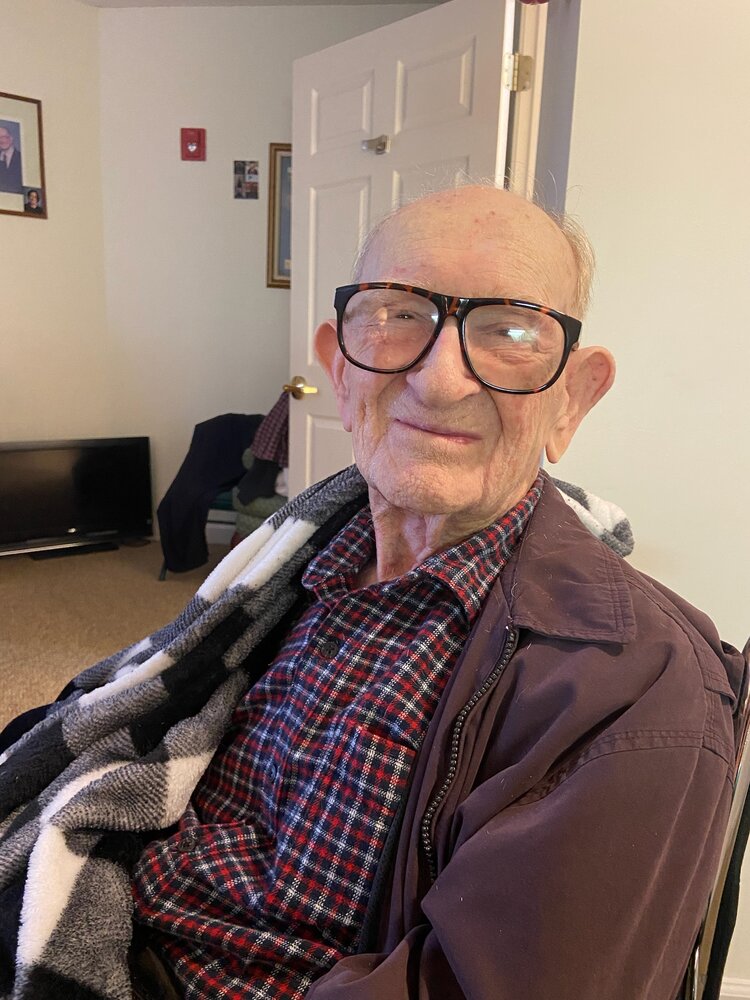 Born in Aiken County on January 21, 1924, he was the son of Phillip A. Brown and Carrie Foley Brown. Moving to New Brookland when Martin was 5 years old, he attended the local schools and graduated from Brookland-Cayce High School in 1942 before joining the US Army on May 18, 1943. He was honorably discharged after World War II on January 5, 1946 from the 3019th Quartermaster Company after serving throughout Europe. In 2002, he received the French Jubilee of Liberty Medal for being a D-Day 55 veteran. This medal was given to all who entered Normandy on the first 90 days. After returning home, he joined his dad in the family business of Brown's Cash Grocery on State Street in West Columbia. He became the owner in 1955 when his dad semi-retired.

He was a lifetime member of First Baptist West Columbia, making his profession of faith as a young boy. He taught Intermediates in Sunday School in his earlier years and served as a deacon in his later years. He remained active until breaking a hip in 2016 and becoming a resident of Assisted Living facilities. His final home was at Oakleaf Village of Lexington. We want to thank all the personnel there for the loving care they gave our Dad.

19 great-grandchildren ; 4 great-great grandchildren; a sister-in-law, Grace W. Brown; and many nieces and nephews.

A Memorial Celebration Service will be held on Sunday, February 6, 2022 at 3:00pm at Thompson Funeral Home of Lexington, 4720 Augusta Road, Lexington, SC.

In lieu of flowers, the family requests for donations to be made in memory of Martin Foley Brown to either First Baptist Church, West Columbia, or to the charity of one's choice.

Share Your Memory of
Martin
Upload Your Memory View All Memories
Be the first to upload a memory!
Share A Memory
Plant a Tree