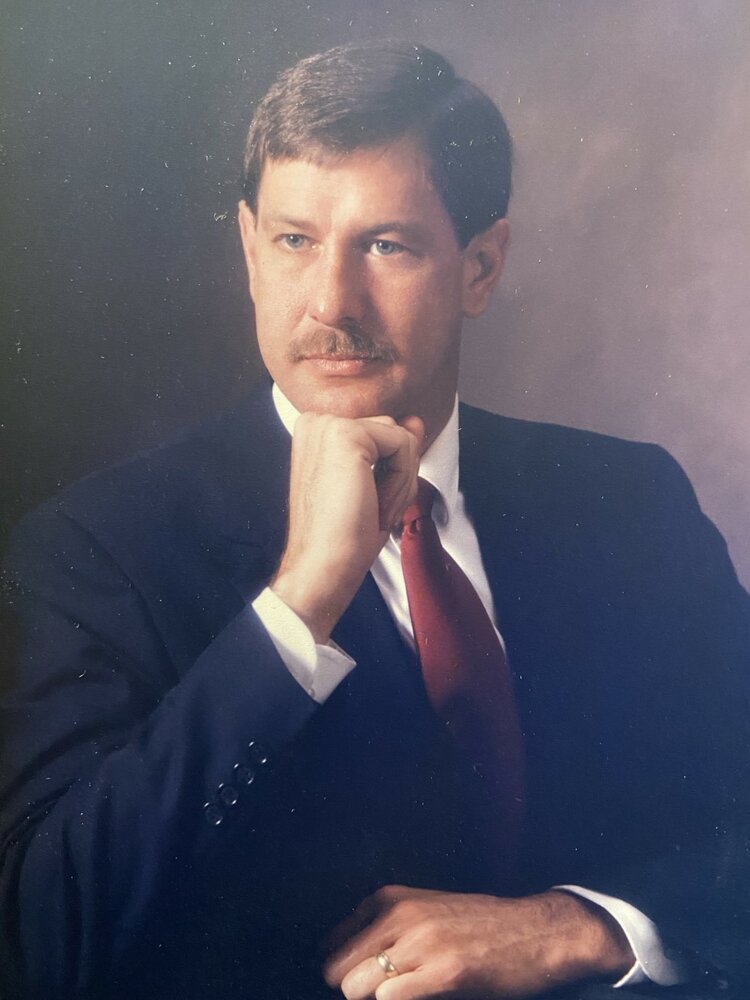 Ernest Hite Miller Jr, of Columbia, SC, entered into eternal rest peacefully in his sleep on January 15, 2022. Hite was at home with his loved ones beside him.

Hite grew up in Trenton, SC and was a graduate of Strom Thurmond High School. He graduated from the University of South Carolina and remained a lifelong Gamecock through good seasons and bad. He was very proud of both of his sons for following in his footsteps and graduating from his alma mater.

After college, Hite joined the Bank of Trenton, working with his father, Ernest Hite Miller Sr. The bank merged with First Citizens Bank in 1980 and Hite moved to Columbia, SC to begin a career in Banking Operations. In 1993, he changed career paths and left operations to pursue the retail side of banking. He accepted a position as a retail manager for a brand-new office in the upstate. The family moved to Landrum, SC for the next eight years. When Hite retired from the bank due to illness in June of 2001, the family moved back to Columbia, SC.

Hite was diagnosed with a genetic illness Alpha-1 Antitrypsin Deficiency in 1995, and fought a valiant 27- year battle. He was blessed with a second chance and the gift of life on March 6, 2003 when he received a double lung transplant at Barnes Jewish Hospital in St Louis, MO. He was a strong advocate for organ donation and encouraged everyone he knew to become a donor.

In 2002, Hite became a Peer Guide for the Alpha-1 Association. He provided support and encouragement to other Alpha-1 sufferers. He hoped that his successful transplant and the many years he enjoyed afterwards would give hope and inspiration to other Alpha-1 patients.

Hite enjoyed nature and being outdoors. He was a Hobie Cat captain, mountain trail explorer, bird watcher and back yard farmer. He loved the wilderness and he would take his young sons on camping trips and excursions into the mountain ranges around the upstate during their years in Landrum.

Hite is blessed with many lifelong friends. He had a way of lifting people up and giving them unconditional love and support. He will be deeply missed by friends and family alike.

A memorial service will be held at 3:00pm on Friday, January 21, 2022 at Thompson Funeral Home of Lexington, 4720 Augusta Road, Lexington, SC. A visitation will take place prior to the service at 2:00pm at the funeral home.

In lieu of flowers, donations may be made in his name to the ALPHA-1 FOUNDATION @: www.alpha1.org.

Share Your Memory of
Ernest
Upload Your Memory View All Memories
Be the first to upload a memory!
Share A Memory
Plant a Tree