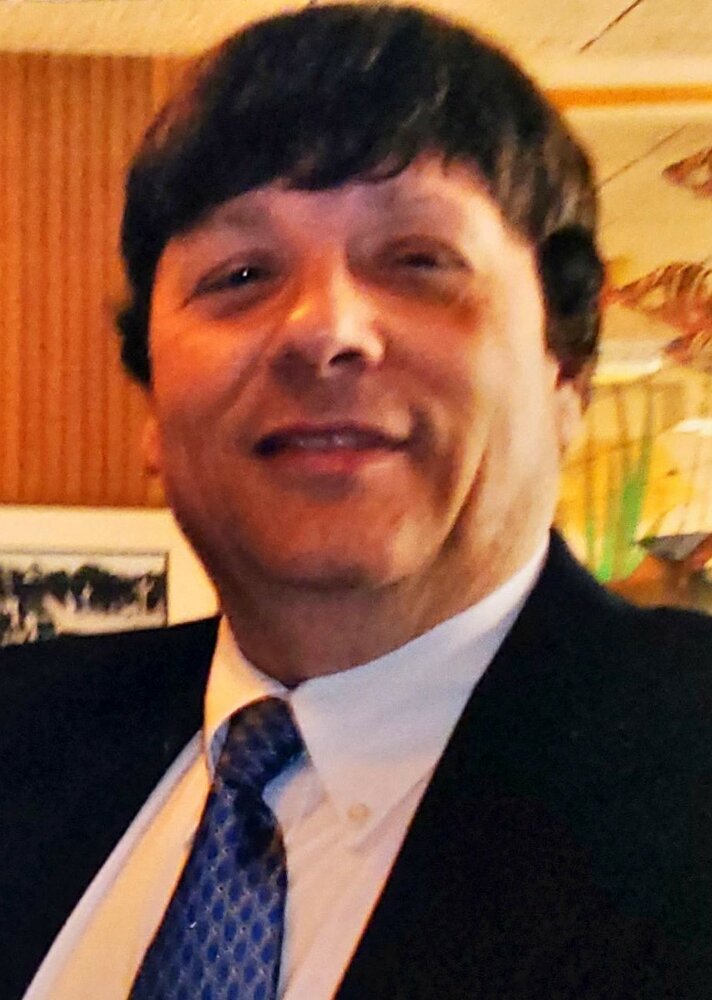 Raoul Charles “Charlie” DeVilliers passed away Thursday, January 6, 2022 after a short battle with cardiovascular disease and rectal cancer. He was born in Havana, Cuba on May 23, 1950 to the late Raoul Antonio and Emelina DeVilliers.

Charlie emigrated to the United States in 1961 with his family from Cuba after the Castro revolution. He received his BS in Mathematics from Sacred Heart University in Fairfield, CT. Throughout his life, his great love was music. He was a singer, composer and guitarist who formed his own band. He spent the last years of his life caring for his parents and being a loving companion to his aunt, Sylvia Knight.

He is survived by his brother, Edward M. DeVilliers; his aunt, Sylvia Knight; and his nieces and nephews,  Richard, Sara, Eric, Emily and Rebecca.

He was predeceased by his wife, Dawn; his sister, Maggie; and his aunts, Maria and Estella.

To send flowers to the family or plant a tree in memory of Raoul Charles "Charlie" DeVilliers, please visit Tribute Store
Wednesday
19
January

Share Your Memory of
Raoul Charles "Charlie"
Upload Your Memory View All Memories
Be the first to upload a memory!
Share A Memory
Send Flowers