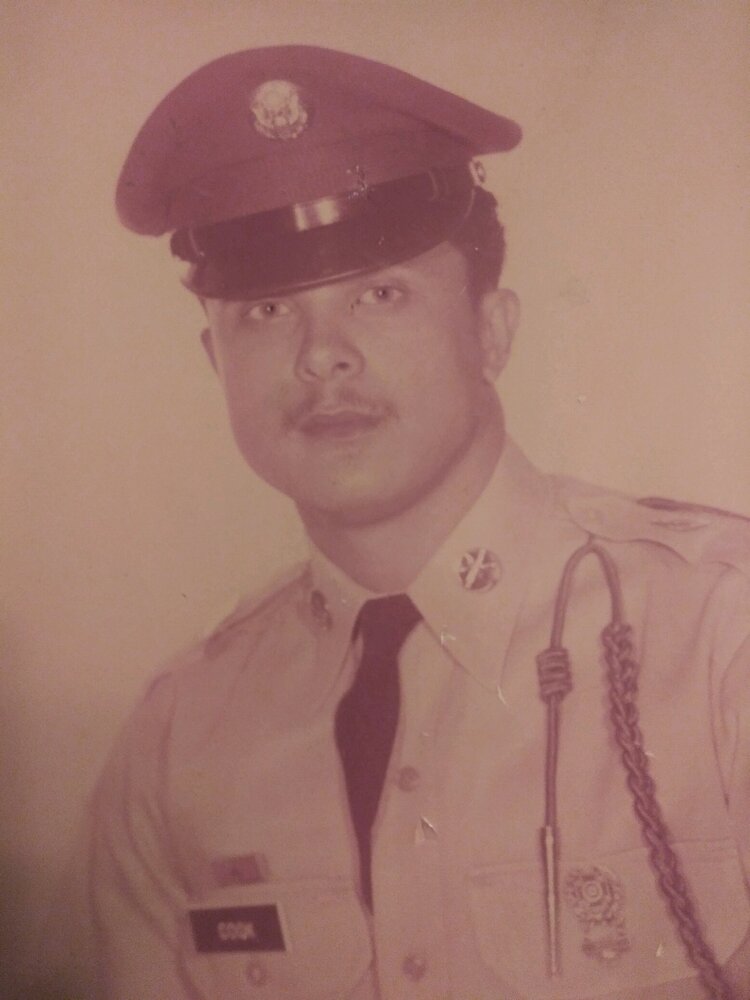 R.C. was born on July 17, 1940 to the late Richard Connely and Marie Cook. He served in the US Army in 1963. After his service, he  worked in utility construction, laying underground cable, until he retired. His favorite things to do during retirement were riding his Harley Davidson motorcycle, cutting his grass, and spending time with his family.

He was predeceased by his parents; a brother, H.W. Cook; Cecile Dimery; and a sister, Adele Catherine Turner.

Thompson Funeral Home at Greenlawn Memorial Park is in charge of the arrangements.

Share Your Memory of
R. C.
Upload Your Memory View All Memories
Be the first to upload a memory!
Share A Memory