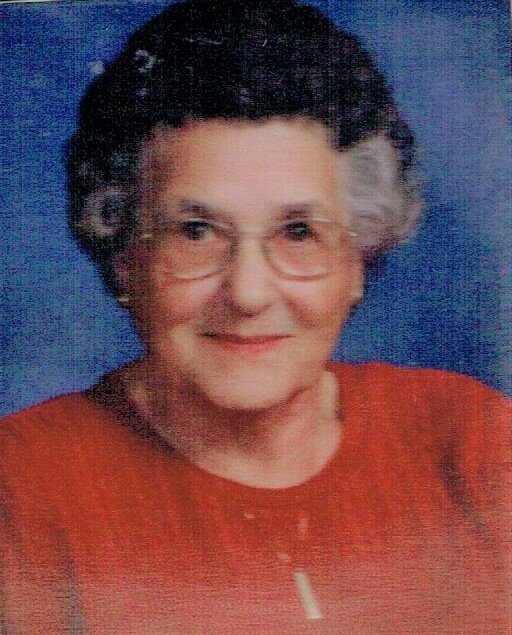 Mrs. Dunlap was born in St. Matthews, SC, a daughter of the late Shaler Henry and Belle Driggers Crider. She was retired from Velvetex Printing, Inc. She was a member of First Baptist Church of West Columbia and served as WMU Director. She was a member of American Legion Post 130 Women's Auxiliary.

Share Your Memory of
Evelyn
Upload Your Memory View All Memories
Be the first to upload a memory!
Share A Memory
Plant a Tree