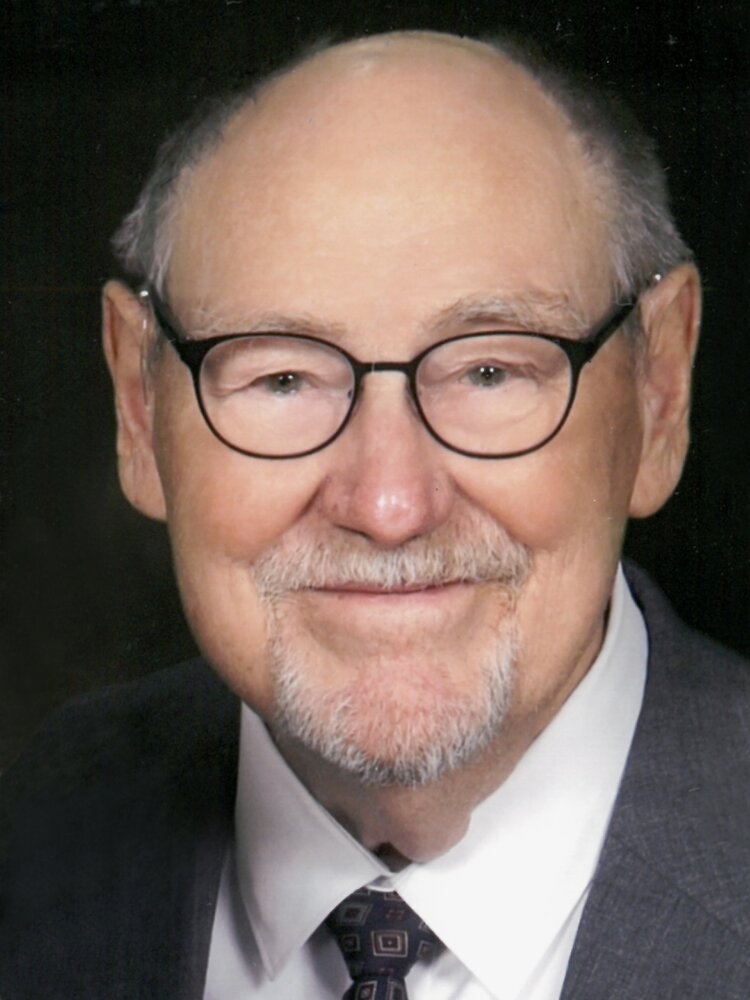 Jerry T. Poston, Sr., of Lexington, SC, passed peacefully into the embrace of his heavenly Father on November 15, 2021, surrounded by his loving family.

Born on July 1, 1937, he was the tenth child of Mack Kenzie Poston and Carrie Yulee Greenwood. He was preceded in death by his first wife, Amelia Poston, and eight of his siblings.

A celebration of life will be held at Lexington United Methodist Church on Thursday, November 18, 2021.  Visitation will begin at 1:00 pm with service immediately following at 2:00 pm.

In lieu of flowers, donations may be made to The Gideons International.

Share Your Memory of
Jerry T.
Upload Your Memory View All Memories
Be the first to upload a memory!
Share A Memory
Plant a Tree