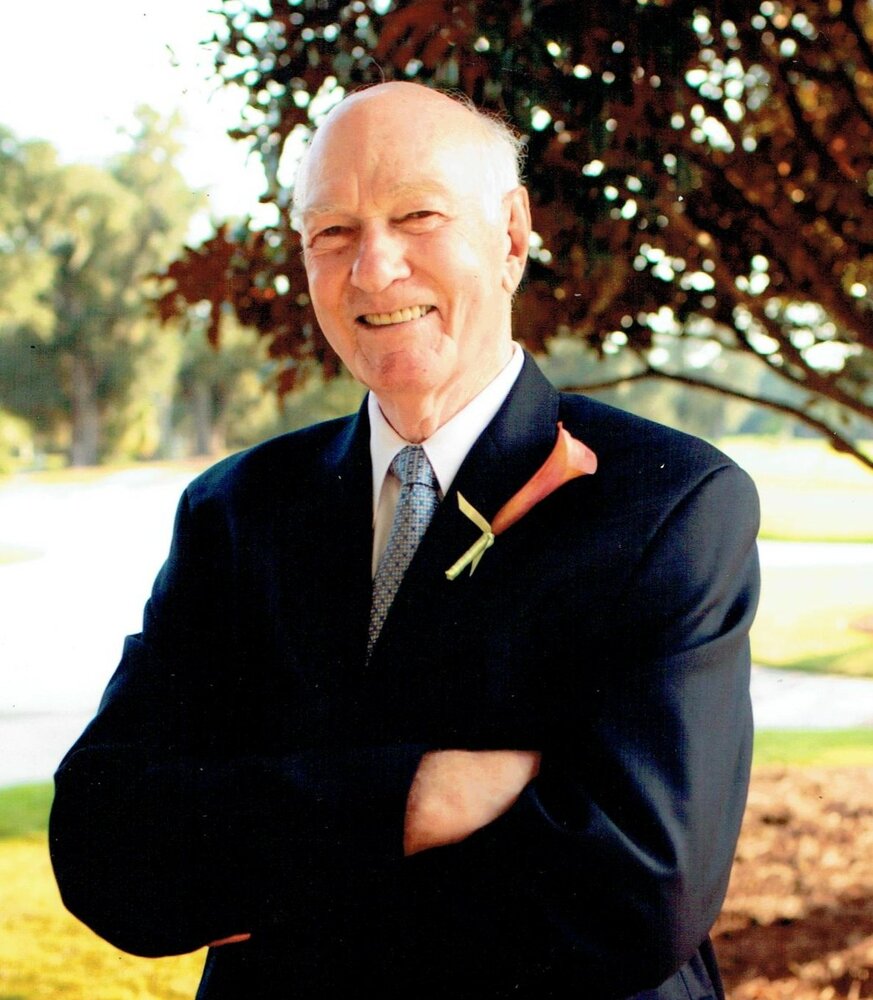 One of the remaining members of the “Greatest Generation,” Mr. Rentz served in the Army during WW2 as a paratrooper with the 82nd Airborne Division. He was the recipient of the Purple Heart.  He was a 1951 graduate of the University of South Carolina with a degree in Accounting.    As a lifelong member of the Baptist Church, Mr. Rentz had served as a Deacon, Scoutmaster and member of the church choir.  His current membership was with the Saluda River Baptist Church.

As the first President and CEO of Lexington Medical Center, from 1968 – 1988, Mr. Rentz was awarded the Order of the Palmetto in 2019 for his efforts to help facilitate and expand health care services for the residents of Lexington County and surrounding areas. Mr. Rentz enjoyed traveling with friends, attending USC football and baseball games, working in his flower gardens, bird hunting, fishing and singing in the Senior Choir of his church.

Funeral services will be at Saluda River Baptist Church at 1:00 pm on Thursday, November 11, 2021.  The family will receive friends from 11:30 until 12:30pm prior to the service at the church. Burial will follow in Woodridge Memorial Park.

In lieu of flowers, memorials may be made to the Saluda River Baptist Church, 3459 Sunset Blvd, West Columbia, SC 29169 or to the charity of one’s choice. Thompson Funeral Home of Lexington is assisting the family.

To send flowers to the family or plant a tree in memory of George Rentz, please visit Tribute Store
Thursday
11
November