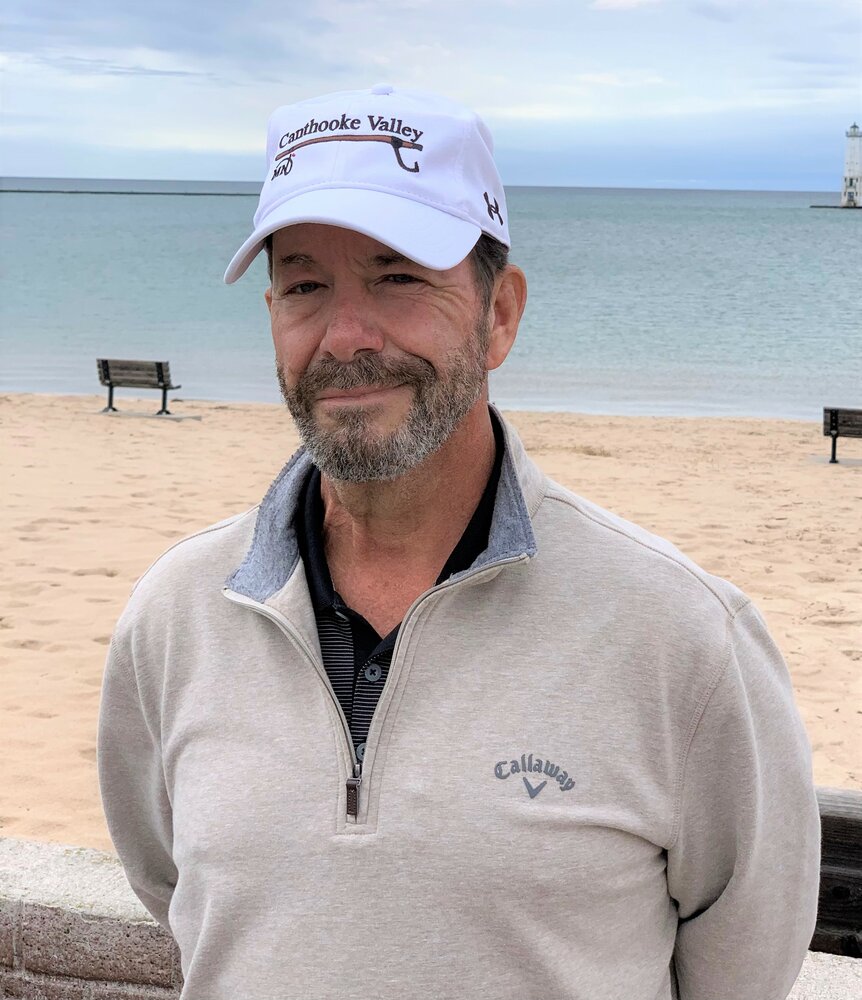 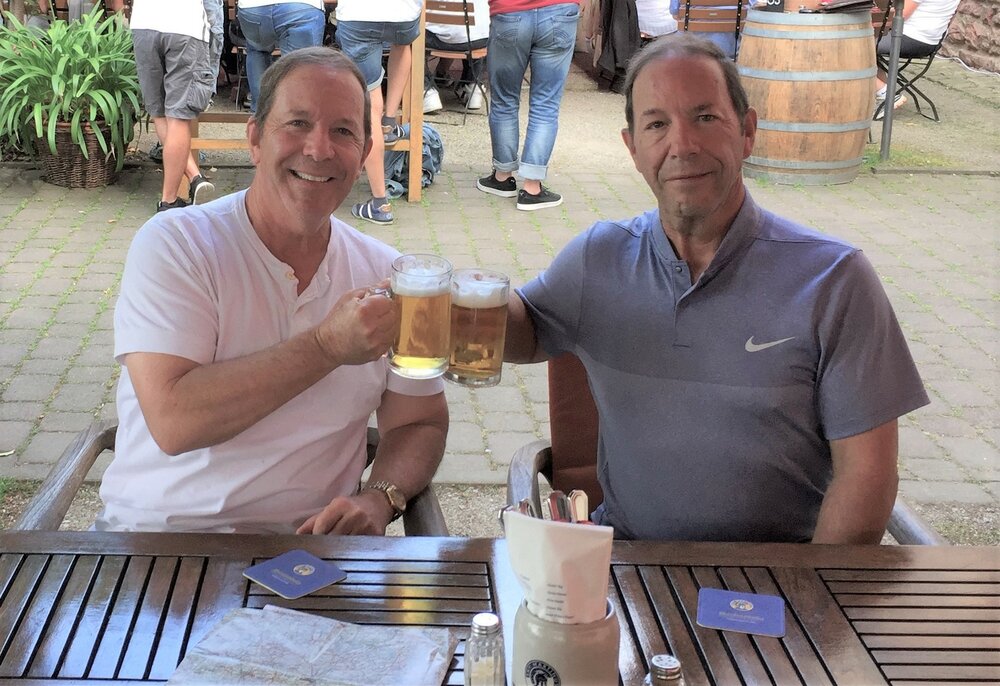 Craig Wilson Brooks, 68, passed away suddenly, but peacefully, of cancer on October 23, 2021 in Columbia, SC. Born on April 13, 1953, he was the son of Waldo and Beverly Brooks Jr, both of whom preceded him in death.

After graduating from The Citadel in 1975, he served as an officer in the U.S. Army for 4 years. He received his Masters in Business Administration from Webster University, and began a 29- year career with the SC Department of Education. While there, Craig developed and implemented a software program to track the ordering, purchase, and delivery of US Department of Agriculture food to state-wide schools, hospitals and prisons. He was nationally known for his leadership and expertise in Commodity Distribution. He served from 1997-1998, and again from 2010-2012 as President of the American Commodity Distribution Association.

Craig was an avid golfer and will be greatly missed by his many partners and friends. As with many golfers, he just knew the next improved golf club would lower his score and his home is filled with "the next best thing." Of course, his average score stayed the same.

To send flowers to the family or plant a tree in memory of Craig Brooks, please visit Tribute Store
Thursday
4
November

Share Your Memory of
Craig
Upload Your Memory View All Memories
Be the first to upload a memory!
Share A Memory
Send Flowers