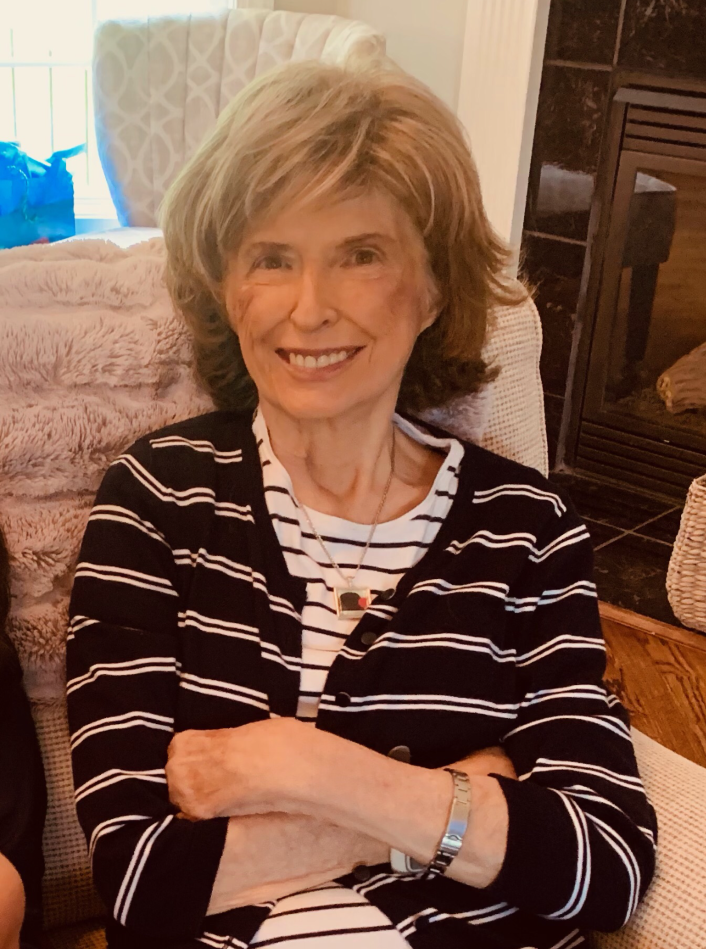 She grew up in Savannah and was a graduate of Commercial High School. She received a B.S. in Business Education from Georgia Southern University, and a M.Ed. from the University of South Carolina. Arlene began her teaching career at Savannah High School, where she met her husband Ron, who was also a teacher. They were married in Savannah in 1963. By the time of their marriage, Ron had become an officer in the United States Air Force. Ron and Arlene traveled and lived in many places, both in this country and abroad. Arlene taught school in many locations, the last being Lancaster, SC, where she retired. She and Ron had been married 54 years at the time of his death in 2017.

Per Arlene’s wishes, interment will be a private family service at Hillcrest Cemetery, Savannah, GA.

In lieu of flowers, Arlene suggested memorials be made to Epworth Children’s Home in Columbia, SC or Good Shepherd United Methodist Church in Lancaster, SC.

To send flowers to the family or plant a tree in memory of Carolyn Arlene Lifsey, please visit Tribute Store

Share Your Memory of
Carolyn Arlene
Upload Your Memory View All Memories
Be the first to upload a memory!
Share A Memory
Send Flowers