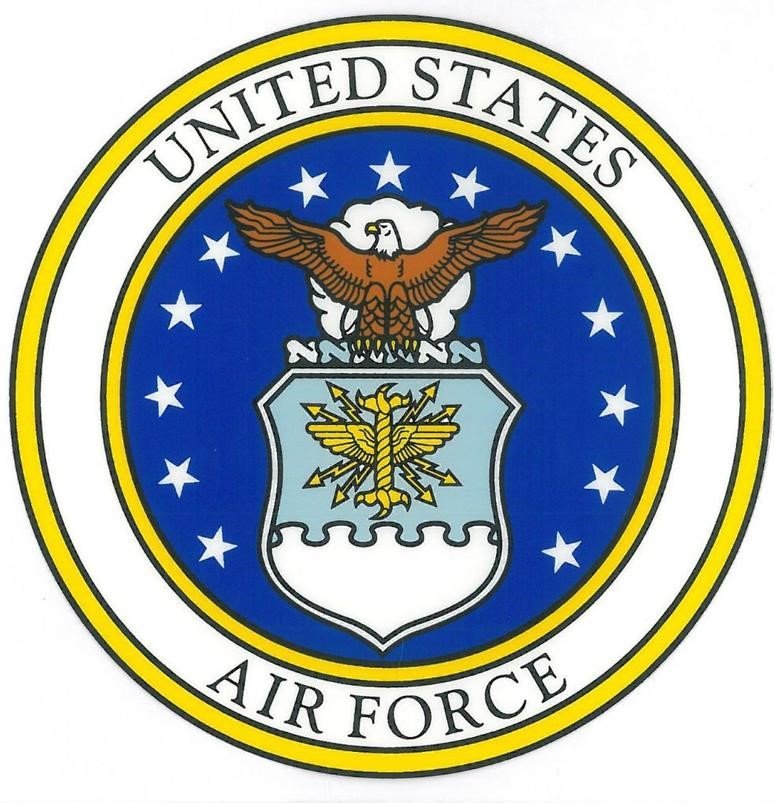 Eric was born in Kelliher, Minnesota, to Anne Granberg Erickson and George F. Erickson. He served in the U.S. Air Force for twenty years, retiring in 1978, when he and his family, wife Wanda Faye (Sullivan), and young son, Eric Todd, moved to Columbia. He subsequently worked with Acta-Fax Business Machines, and as a process server for various law firms. He later drove escort for oversized loads, especially wind turbine blades from North Dakota to Texas. He was diagnosed with lung cancer in February of 2020.

Eric spent many happy (and frustrating) hours restoring a 1955 Studebaker that had been in his family since it rolled off the showroom floor. He took it to four car shows and brought home 3 trophies, which made him very proud.

We will all miss his generosity and good humor!

To send flowers to the family or plant a tree in memory of Eric Erickson, please visit Tribute Store

Share Your Memory of
Eric
Upload Your Memory View All Memories
Be the first to upload a memory!
Share A Memory
Send Flowers