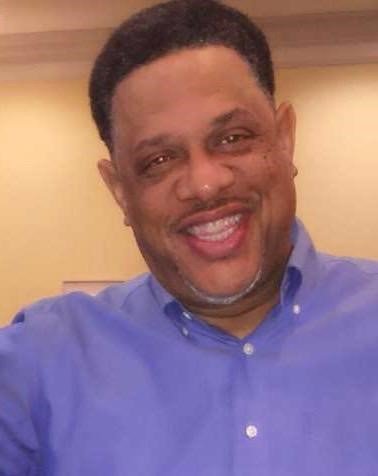 Kevin was united in marriage to Beverly Ann Bligen in South Carolina on December 31, 2002. From this union, five sons and one daughter were born. The family lived in Hopkins, SC where Kevin worked for the Courier Service for many years.

Kevin did not have a specific denomination, but he had a true faith in God. He was always searching for answers, reading the Bible, and attending Jehovah Witness Zoom meetings with his wife.

Kevin was proceeded in death by his father, Adrien Jay Smith and twin sons Kevin and Devin Smith.

To send flowers to the family or plant a tree in memory of Kevin Smith, please visit Tribute Store
Saturday
26
June

Share Your Memory of
Kevin
Upload Your Memory View All Memories
Be the first to upload a memory!
Share A Memory
Send Flowers