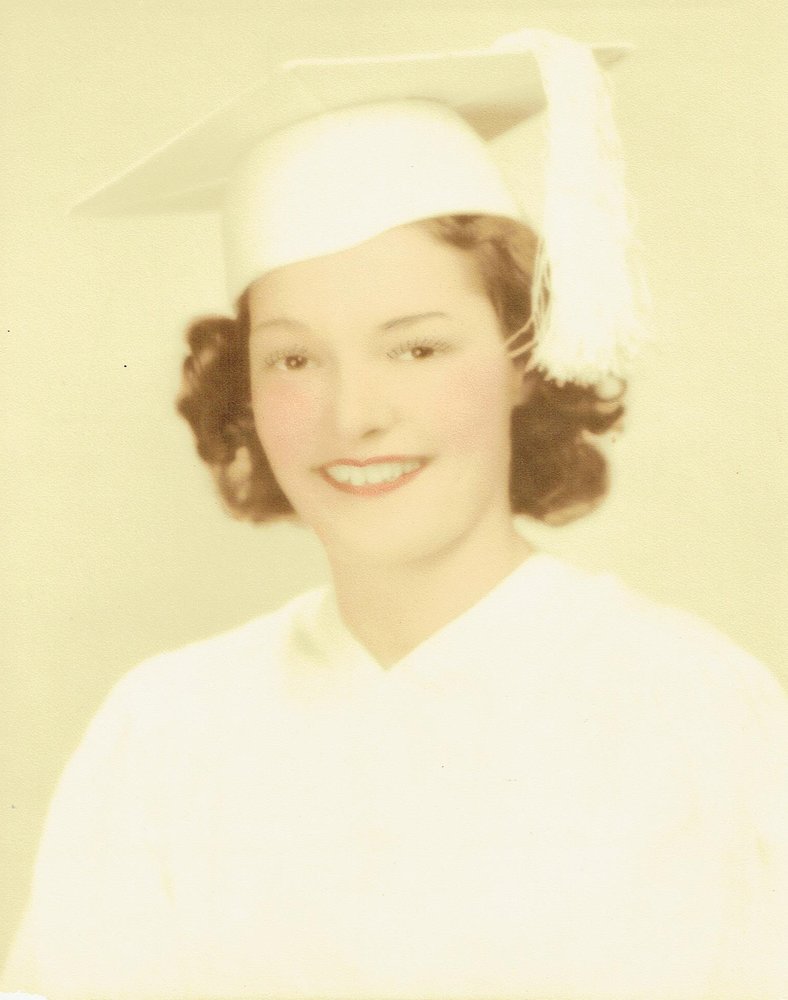 Dorothy graduated from St. John’s Episcopal Hospital School of Nursing as an RN, and later graduated from the University of South Carolina with her Bachelor of Science in Nursing. She received a Master’s Degree in Psychiatric Nursing from Vanderbilt University.

In her 97 years, Dorothy has had a life of adventure. She met her husband, John Gaskin, during WWII. She lived across the United States as the wife of a career Marine. She flew small engine airplanes as a hobby, and enjoyed skiing and traveling.

Dorothy loved her family and was a wonderful wife, mother and grandmother. She loved her church, Edwards Memorial ARP Church.

Memorials may be made to Edwards Memorial ARP Church or to the charity of your choice.

Share Your Memory of
Dorothy Mae
Upload Your Memory View All Memories
Be the first to upload a memory!
Share A Memory
Plant a Tree