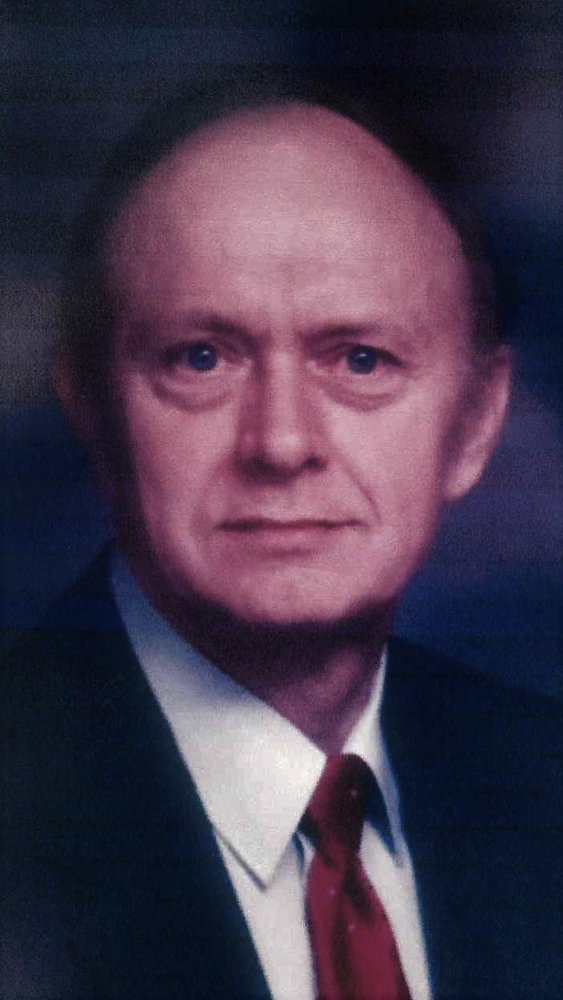 In Memory of Howard Mooneyham

Hard work and duty defined Howard’s life.  He began his career at DuPont, where he worked for forty-two years.  In 1950 Howard was called to serve his country in the Korean War, where he served as a front-line soldier.  After his military service, he resumed his career and began attending Riverside Baptist Church.  It was here that he met Jill, who became the love of his life and then his wife in 1955.  During his career Howard also performed duties for the churches he attended as a deacon and a Sunday school teacher.  In 1992 Howard retired to enjoy his well-earned retirement.  He spent these years with his greatest comforts: music, reading, good meals, and his loving wife.

Out of concern for safety, burial rites will be limited to a graveside service at 3:30 on Friday, January 22, 2021 at Greenlawn Memorial Park, 845 Leesburg Rd, Columbia, South Carolina.To view the online service please visit http://client.tribucast.com/tcid/960365272

The family would desire donations to the Alzheimer’s Association in lieu of flowers.

To send flowers to the family or plant a tree in memory of Howard Mooneyham, please visit Tribute Store
Friday
22
January

Share Your Memory of
Howard
Upload Your Memory View All Memories
Be the first to upload a memory!
Share A Memory
Send Flowers