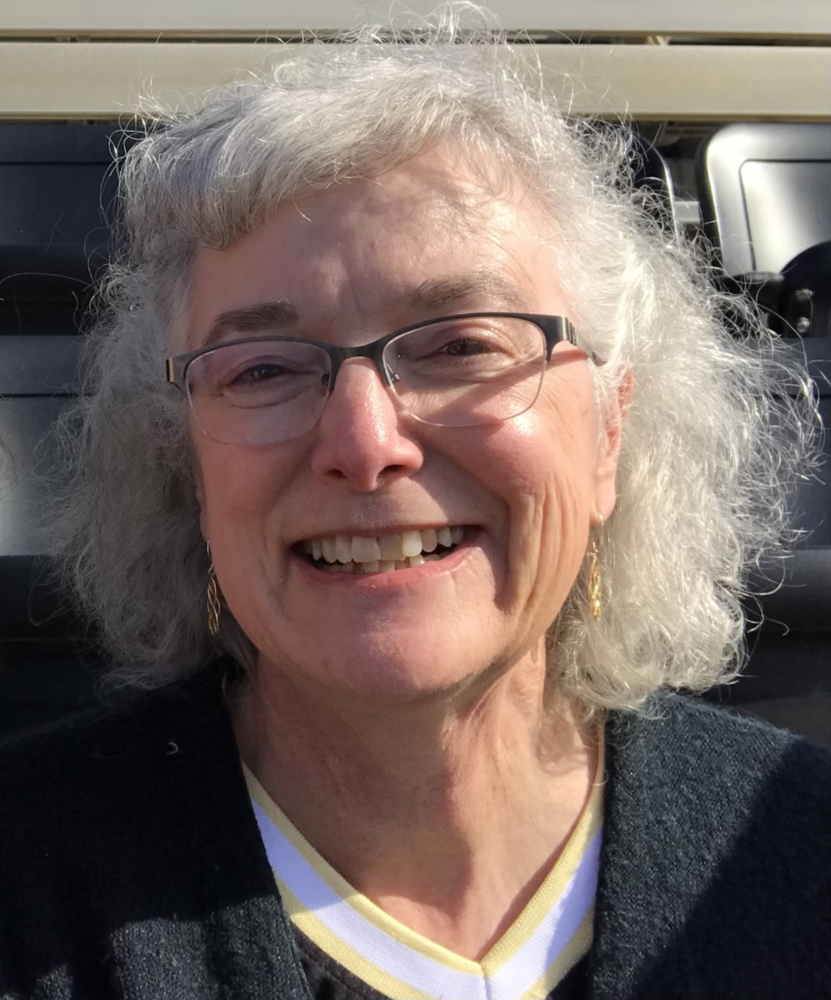 It is with great sadness that we announce the death of Mrs. Kimberly Glover Bowden on Wednesday, November 4, 2020.

Ann Kimberly “Kym” Glover was born on January 23, 1958 in Kinston, North Carolina to Raymond Carroll Glover and Shirley (Dunston) Glover. She spent her formative years in Washington, NC, also known as “Little Washington.” Her extraordinary intelligence served her well through her basic schooling and led her to enroll in Wake Forest University, where she met her friend and future husband, Andrew Vestes Bowden, Jr.

After graduating in 1980 with a degree in English, Kym spent many years independently exploring and discovering all that life had to offer. She held a variety of occupations, including book editor, guidance counselor, and stockbroker. Each new obstacle Kym tackled would bring out a new skill or a new facet of her personality, and she was an individual who truly loved pushing herself to grow.

Andrew and Kym married in 1986. The couple started out in Columbia, SC before moving to the Raleigh-Durham area of NC, where in 1989, they welcomed their first son, Andrew Vestes Bowden, III, whom they nicknamed, “Andy.”  Shortly after his arrival, Kym and Andrew moved back to Columbia, SC, where they would spend the remainder of their wonderful years together.

In 1993, Kym gave birth to their second child, Wendy Kathleen (“Kate”) Bowden. Decades later, Kym would still refer to her children’s childhoods as “the most fun she’d ever had.” During this time, she worked from home as a business consultant, allowing her to be home with her two children when they returned from school.

Both Andy and Kate adored their mother, and vividly recall the summer morning trips to the bookstore, the new computer games their mom played with them, and the music of Kevin Kern echoing through the kitchen as their mother worked at the computer while they ate their afternoon snacks. Both children’s shared love of television shows, movies, music, and books was largely encouraged by a mother who fostered in them critical thinking skills and an appreciation for a well-told story.

As her children grew up, Kym enjoyed the evolution of her relationship with both of them. She and Andy had such similar personalities, in terms of their passion for learning and independence, as to unite them in their views on many aspects of life. Meanwhile, Kym and Kate had an empathetic bond which allowed them to support one another through each of their most challenging moments.

Throughout this, Kym and Andrew had a wonderfully happy marriage. They took care of one another and brought each other great joy. Even after their children left the house, they looked forward to new adventures and travels. They loved going for walks around the pretty areas of Columbia, taking day trips to Biltmore House, and flying in Andrew’s plane.

The family has chosen, due to Kym’s caring for the health and safety of all those around her, to abstain from having a memorial service at this time. They ask, instead, that friends and family celebrate Kym’s life in private, remembering the wonderful, passionate, intelligent, creative, caring person she was. In place of flowers, the family would welcome a donation to one of Kym’s favorite charities, which are listed below:

To send flowers to the family or plant a tree in memory of Kimberly "Kym" Bowden, please visit Tribute Store

Share Your Memory of
Kimberly "Kym"
Upload Your Memory View All Memories
Be the first to upload a memory!
Share A Memory
Send Flowers