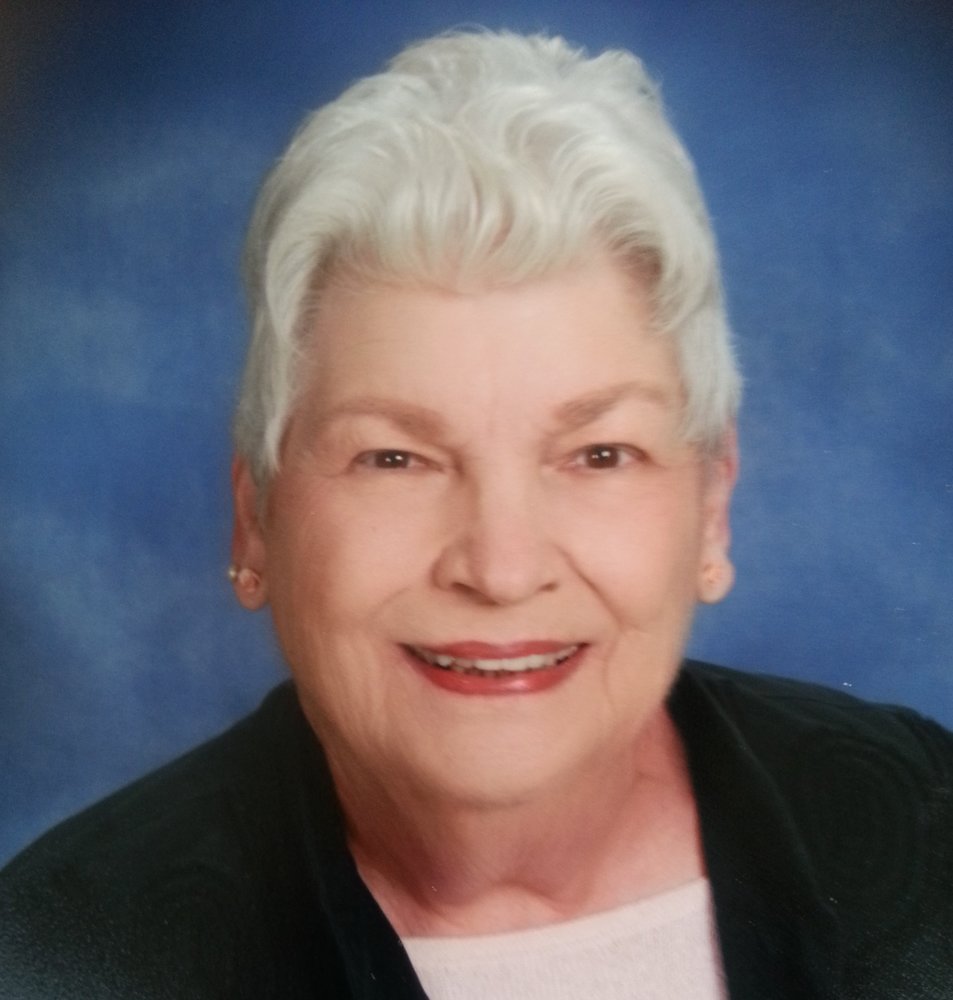 Anne Toole Beazley passed away peacefully at Still Hopes Retirement Community in West Columbia, SC on October 16, 2020. She was born on April 10, 1933 in Huntington, WV. Anne grew up in Huntington, graduated from Marshall University and was married to G. Fitzhugh Beazley for 59 years.  She was a member of Sigma Kappa sorority.

Anne was the librarian at Webber Elementary, in Eastover, for many years. She is survived by three children: Janet Scraper (Steve) Doug Beazley (Debbie) and Josie Beazley (Leslie), 4 grandchildren Matt and Katie Beazley and Logan and Skyler Fleisher and 2 great granddaughters, Brianne and Camryn Kiar.

Anne and Fitz lived in Quito, Ecuador and Santo Domingo, Dominican Republic, while Fitz worked with AID (Agency for International Development) thru contracts with the University of Pittsburgh and the University of South Carolina. Anne and Fitz moved to Still Hopes in 2005 and were very involved in the leadership of the resident community, including chairing the Employee Appreciation Fund drive for many years. Anne was always very active in her church, including Asbury Memorial United Methodist, Cayce United Methodist and Still Hopes Episcopal, where she served on the Altar Guild. She volunteered with the United Methodist Mission in Zimbabwe and Cuba, and more locally in North and South Carolina. One of her favorite activities was being a volunteer and a keeper’s assistant at Riverbanks Zoo for 25 years. Anne loved animals and adventure and traveled to Barcelona, Kenya, Tanzania, London and the Rhine River.

A celebration of Anne’s life will be held at a later date.

To send flowers to the family or plant a tree in memory of Anne Beazley, please visit Tribute Store

Share Your Memory of
Anne
Upload Your Memory View All Memories
Be the first to upload a memory!
Share A Memory
Send Flowers