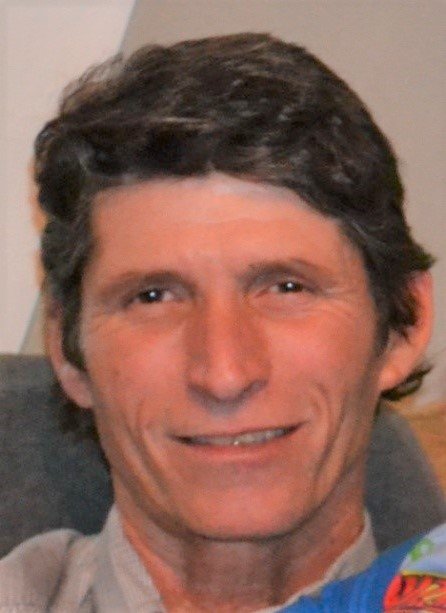 On Thursday, October 1, 2020, Michael Terry Harwell, known as Terry, went home to be with the Lord, following a brief illness.

Terry was born September 10, 1961 in Columbia, SC to Olin Walker Harwell and Dora Lee Harwell Mathers. Terry grew up in the Cayce-West Columbia area, had been a resident of Lugoff-Elgin for 15 years until recently moving to Batesburg-Leesville.

Terry had a passion for life and lived his to the fullest. He loved fishing, shooting his guns, music, shopping for antiques, looking for old bottles and attending the local bottle shows. Most importantly, he loved spending time with his family, his friends, and his little dogs Hank and Lefty.

There will be a private memorial service held on Saturday October 24, 2020.

Donations can be made in memory of Terry to any non-profit pet rescue or organization of your choice.

To send flowers to the family or plant a tree in memory of Michael Harwell, please visit Tribute Store

Share Your Memory of
Michael
Upload Your Memory View All Memories
Be the first to upload a memory!
Share A Memory
Send Flowers