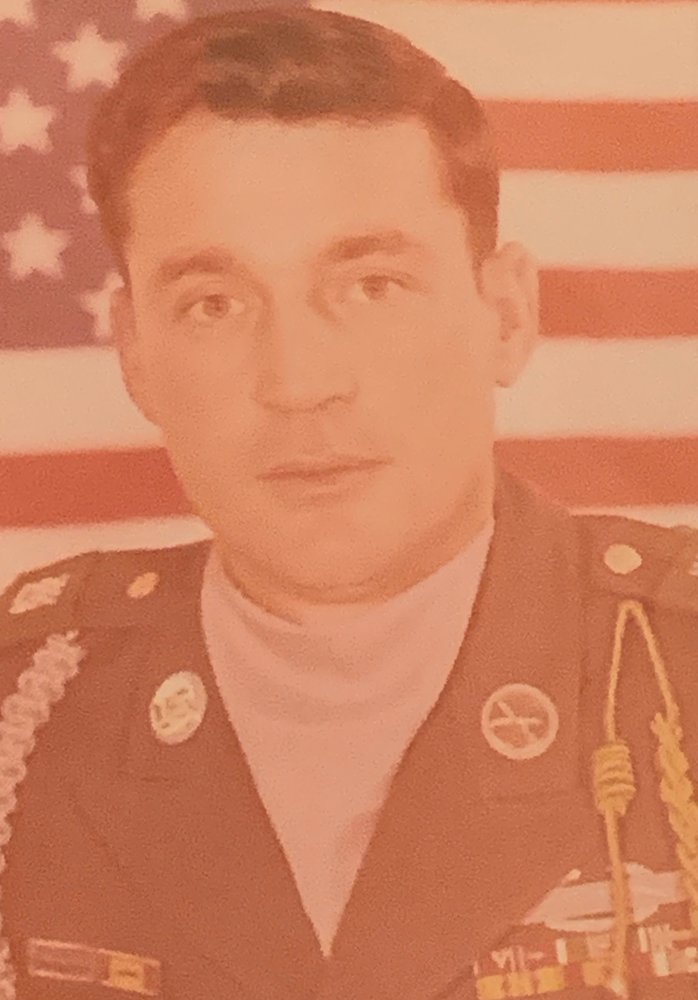 Kenneth Turner, 79, of Irmo, husband of Betty Jean McCombs Turner, passed away peacefully on August 30, 2020 at Lexington Medical Center, with his loving wife, daughter, and many grandchildren by his side.

Born June 3, 1941 in Leslie County, Kentucky, he was the son of the late Eugene Turner and Susie Turner Taylor. After completing his education, Ken joined the US Army where he retired as a Master Sergeant after 20 years of service to our Country. Ken served two tours in Vietnam and received the National Defense Service Medal, Army Commendation Medal and the Bronze Star.

Following his military career, he and Jean settled in Columbia where he began his second career with the Harbison Recreation Center as the Maintenance Superintendent. In recognition of his service, he received the Lester Gross Community Service Award. Ken was an avid golfer and loved soccer, especially watching USC Gamecocks soccer. Most of all, Ken loved his family. He was a devoted husband, father, grandfather and brother. He instilled the importance of family to all he met.

In addition to his loving wife of 52 years, he is survived by a daughter, Caroline “Missy” Bundrick of Lexington; five brothers, Tom, John, Bob, Mike and Jeff Turner; three sisters, Geraldine Kilborn, Mary Taylor and Martha Turner; thirteen grandchildren, 20 great-grandchildren, numerous nieces, nephews and other extended family. In addition to his parents, he was preceded in death by a son, Kenneth Dwayne Turner, a daughter Sheila Marie Turner, a sister Fern Turner and step-father Henry Taylor.

Funeral services will be held at 11 AM on Friday, September 4th at Thompson Funeral Home Lexington with Mr. Randy Outz officiating. Burial will follow in Woodridge Memorial Park with full military honors. The family will receive friends on Thursday evening from 5:30 till 7:30 PM at the funeral home.

The family suggests that those desiring to make memorials may do so to the Shriners Hospitals for Children, 950 W Faris Rd, Greenville, SC 29605.

Thompson Funeral Home of Lexington is assisting the Turner family.

To send flowers to the family or plant a tree in memory of Kenneth Turner, please visit Tribute Store
Thursday
3
September

Share Your Memory of
Kenneth
Upload Your Memory View All Memories
Be the first to upload a memory!
Share A Memory
Send Flowers