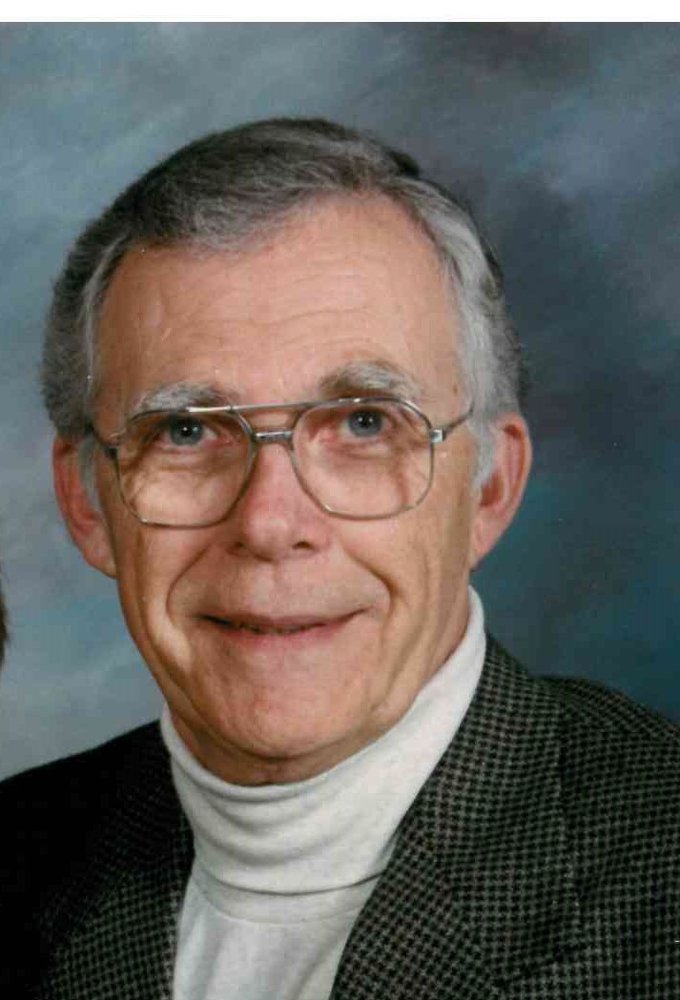 LTC. James “Lyle” Hutter, 87, passed peacefully on Saturday, August 29, 2020 in Columbia, SC.  Born May 16th, 1933 in Ruidoso, New Mexico to Vernon and Estelle Hutter. Growing up in New Mexico with his brother Jerry afforded Lyle many adventures on the ranches and farms of family members.  He traveled around the U.S. with his father and brother following construction work. His high school years found him back in New Mexico where he enrolled in the New Mexico Military Institute in Roswell. This was a precursor to what his future would hold in the military. He graduated and was commissioned in the U.S. Army in 1956. In 1959, as a young Lt. in Fort Hood, Texas, his friend arranged a blind date with a beautiful young lady named Sue Stephens, a student at Mary Hardin Baylor. Upon seeing her, he stated it was love and first sight, and after a short courtship, they were married on Sue’s 20th birthday. The sixties saw them moving frequently, and during this time they had three children: David, Angela, and Jeff. The family settled in Columbia in 1971, where Lyle retired.

Throughout the years, Lyle and Sue provided numerous adventures for their family, from camping – it always rained – to travels throughout the states.  As the kids grew up and married, Lyle officially joined the rank of Grandfather.  As “Poppy,” he stayed busy entertaining his grandchildren and sharing our love for camping with stories around the campfire, hikes, and adventures in their backyard in Spring Valley.

Lyle, as he was known by all, spent a life of servitude. From his time in the Army to his work with Habitat for Humanity, to his active membership in Spring Valley Presbyterian Church. He was always the go-to guy for his friends. Lyle gave his all to everyone he met.  He embodied God, family, duty, honor, and country.

He is survived by his wife, Derallin (Gillespie), his sons, David (Jennifer) and Jeff (Joy) and Thomas Priestley, daughter Angela Margle (Tom), as well as six grandchildren, Joe and Jake Margle, Garrett and Olivia, Joshua, and Josie Sue.

In lieu of flowers donations made be made in his honor to the Oliver Gospel Mission or Habitat for Humanity.

To send flowers to the family or plant a tree in memory of LTC James "Lyle" Hutter, please visit Tribute Store
Thursday
3
September

Share Your Memory of
LTC James "Lyle"
Upload Your Memory View All Memories
Be the first to upload a memory!
Share A Memory
Send Flowers