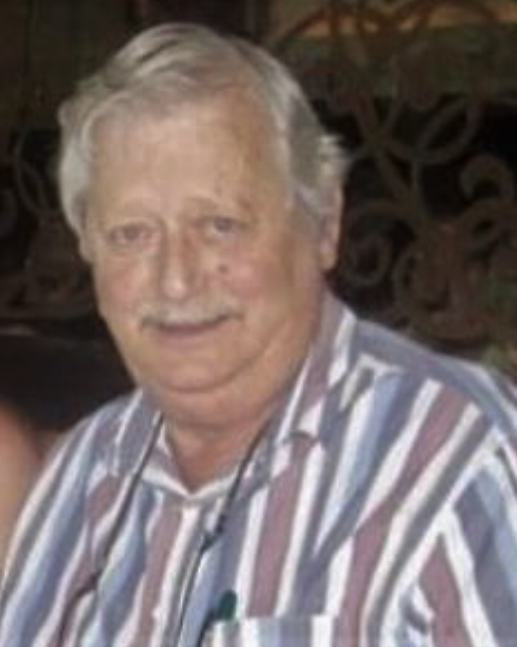 Peter W. Welch, 83, passed away on Friday, July 24, 2020. Born in Boston, Massachusetts he was a son of the late Walter Welch and Muriel McDonald Welch. Peter was a veteran and served in the U.S. Marine Corp as well as the U.S. Air Force. A true Boston Red Sox fan, he will be dearly missed.

To send flowers to the family or plant a tree in memory of Peter Welch, please visit Tribute Store

Share Your Memory of
Peter
Upload Your Memory View All Memories
Be the first to upload a memory!
Share A Memory
Send Flowers