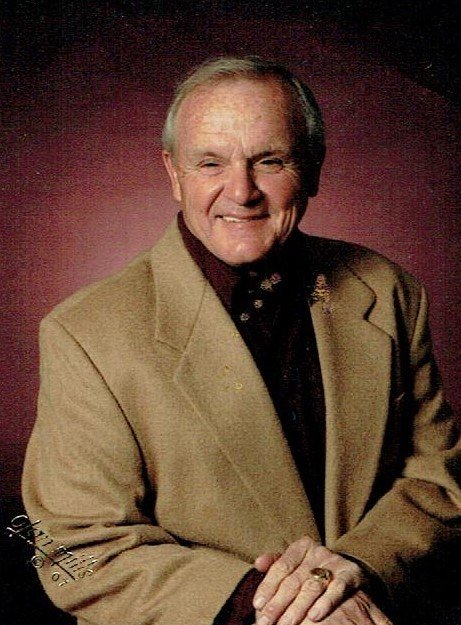 M. Douglas Heise died Friday, July 24, 2020 at home after a long debilitating illness. Doug was born January 28, 1943 at Providence Hospital, Columbia, SC to the late M. L. and Elizabeth Riley Heise. He attended B C High School and at the age of 17 joined the United State Marine Corp. where he went through boot camp at Parris Island in 1960…enough said.  He attended Midlands Tech where he later taught night school for two years. He worked as a Union Electrician until he was offered a job at Providence Hospital where he worked his way up to Director of New Construction. In 1990, Doug decided to start his own Electrical Contracting business that was later named State Electric, Inc.  Upon retiring he built a Subway in St. Matthews, SC. We are all entitled to one big mistake!

Always the motorcycle enthusiast at the age of 60, he took up racing for a few years until a bad motorcycle accident made him stop. As a hobby, he played Golf. Doug never met a dog he did not want to take home. His guard dog, Princess, died just before him which was good because she would not have let him leave.

A lifelong member of Mt. Hebron United Methodist Church, he married the love of his life 52 years ago, Georgia Berry Heise. Doug was extremely proud of his two children, R. Elise Heise, and Christopher D. Heise and his wife Jamie of Texas. They have three grandsons, Cameron, Jacob, by Chris’ first wife, Joanna Hines and a stepson, Brandon, by Jamie. He had three half-sisters and many nieces and nephews. Special thanks go out to his sister-in-law, Donna Berry Wood and Amedisys Hospice for all their help.  Doug was predeceased by his parents, a brother, M. L. Heise, Jr., and a sister, E. Lorraine Heise Whiteside.

A member of New Creations Sunday School Class, Doug was a co-founder of “Snack Sacks”, a ministry to feed the hungry elementary school students over the weekends. For a few years, he helped the Tyler Jackson Cooking Crew and Al Cromer’s making of the Mt. Hebron famous BBQ Sauce.

A graveside service will be conducted at 10:00 am on Monday, July 27 at Mt. Hebron United Methodist Church Cemetery.  The family will receive friends from 6:00 – 7:00 p.m. on Sunday, July 26 at Thompson Funeral Home Lexington.

Thompson Funeral Home of Lexington is assisting the Heise family.

To send flowers to the family or plant a tree in memory of M. Heise, please visit Tribute Store
Sunday
26
July

Share Your Memory of
M.
Upload Your Memory View All Memories
Be the first to upload a memory!
Share A Memory
Send Flowers