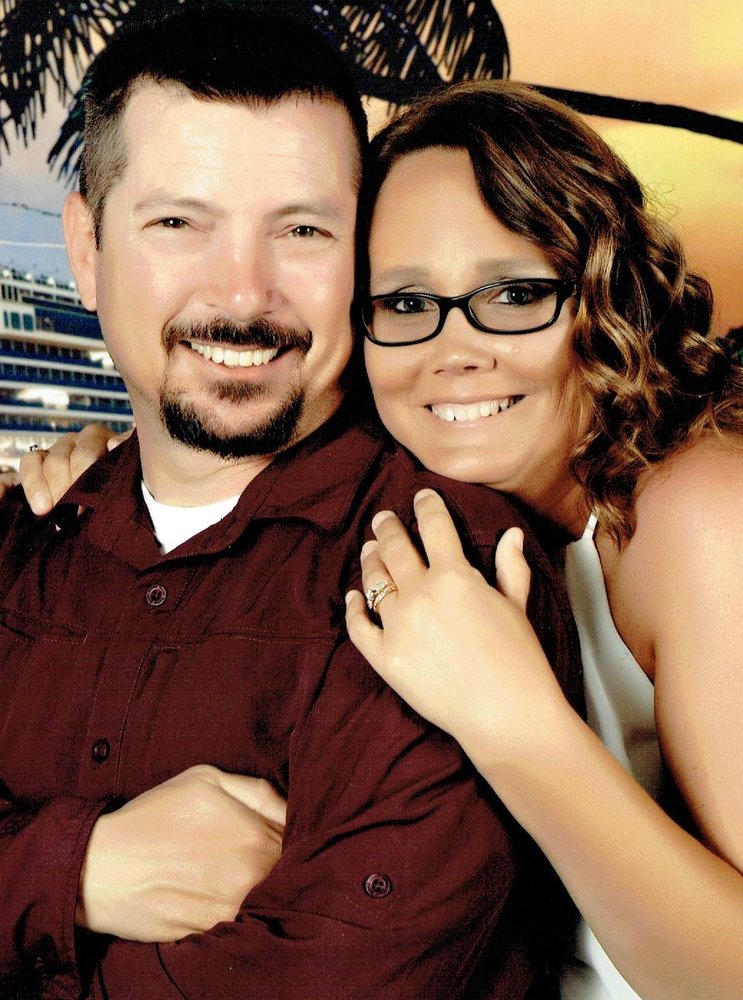 Born August 20, 1970 in Columbia, SC, he was the son of Conrad and Betty Johnson Pearson. Rickey graduated from Brookland-Cayce High School and graduated summa cum laude from Troy University. Rickey was a veteran of the Gulf War and the Iraq War and served our Country for 22 years with distinction in the United States Army. During his military career Rickey earned several ribbons, badges, and medals including the Bronze Service Star, the Global War on Terrorism Service Medal, the Korean Defense Service Medal, the Iraq Campaign Medal and Campaign Star, and the Kuwait Liberation Medal. Rickey was also bestowed with the Order of Saint Maurice in the rank of Legionnaire by the National Infantry Association.

After completing his military career, Rickey began working on pipelines in the Natural Gas Industry where he was employed as a Certified Welding Inspector.

Rickey was a true outdoorsman. He was an avid hunter and began sharing his love of fishing with his daughter Ashley at an early age. Rickey, a life-long Gamecock fan, loved riding his Harley with his family and friends both new and old, and especially enjoyed the trips and cruises he went on with his wonderful wife, Jennifer. Rickey loved his family; he was a devoted husband, father, grandfather, son, and brother. He instilled the importance of family to all he met.

In addition to his loving wife of 26 years and his parents, Rickey is survived by a daughter, Ashley Leigh-Anne Shannon of Lexington, and her partner, Adam Windham; a son, David Richard Shannon, III of Kansas City; a sister, Angela Shannon of Columbia; a brother Thaddeus Jerry Shannon, and his wife Valerie, of Prosperity; a grand-daughter, Paisley Windham, who Rickey loved to spoil, of Lexington; and a close family friend, Sergei Frair.  Rickey was also survived by a number of nieces, nephews, and many family and friends who loved him.

Funeral services with military honors will be held at 4:00 PM on Tuesday, July 28, 2020 at Thompson Funeral Home Lexington with the Rev. Steven Bouknight officiating. The family will receive friends from 2:30 to 4:00 PM prior to the service.

The family suggests that those wishing to make memorials please do so online to https://www.gofundme.com/f/rick-shannon?utm_source=facebook&utm_medium=social&utm_campaign=p_cp+share-sheet

Thompson Funeral Home of Lexington is assisting the Shannon Family.

To send flowers to the family or plant a tree in memory of David Shannon, II, please visit Tribute Store
Tuesday
28
July