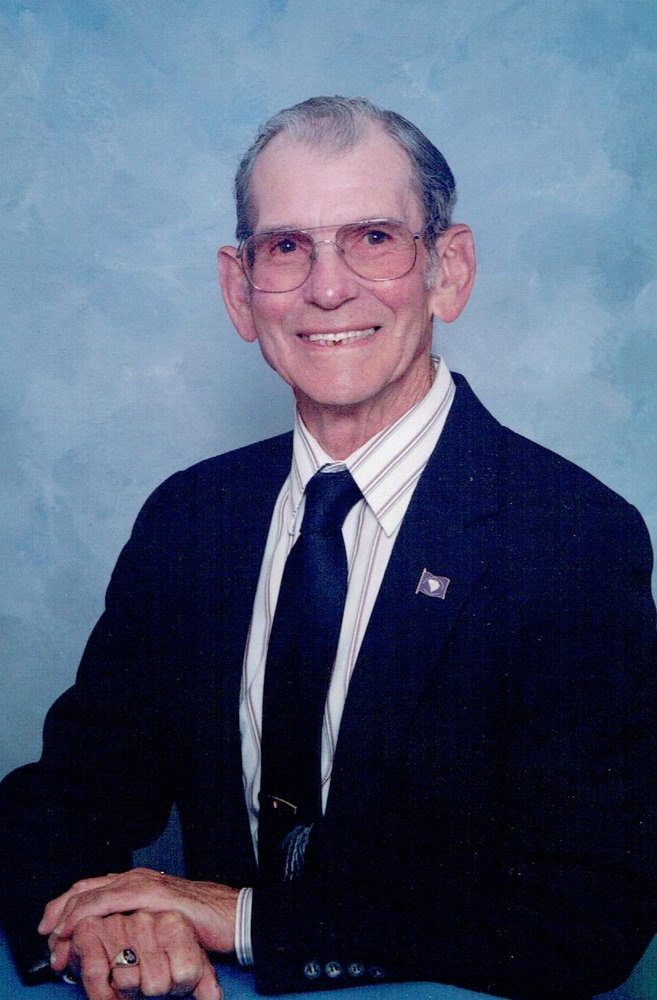 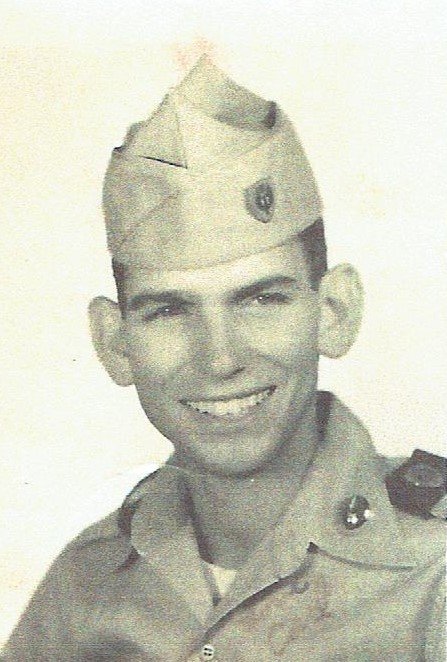 Carl is survived by his children; Cathy Roof (Ricky), Gwen Clark (Kenny), Carl Holland, Jr. (Jeannie) and Carolyn Roberson (Harry). In addition to his wife of 58 years, Carl was preceded in death by his grandson, David Clark. He is survived by 8 grandsons and 1 granddaughter and many great grandchildren.

Carl was a retired veteran of the US Army.

A funeral service will be held at 3:00 p.m. on Friday, July 24, 2020 at Thompson Funeral Home, 200 State Street, West Columbia with Military Honors to follow in Southland Memorial Gardens.

The family would like to recognize Johnny’s Bait and Tackle Shop on Meeting Street in West Columbia.

To send flowers to the family or plant a tree in memory of Carl Holland, Sr., please visit Tribute Store
Friday
24
July

Share Your Memory of
Carl
Upload Your Memory View All Memories
Be the first to upload a memory!
Share A Memory
Send Flowers