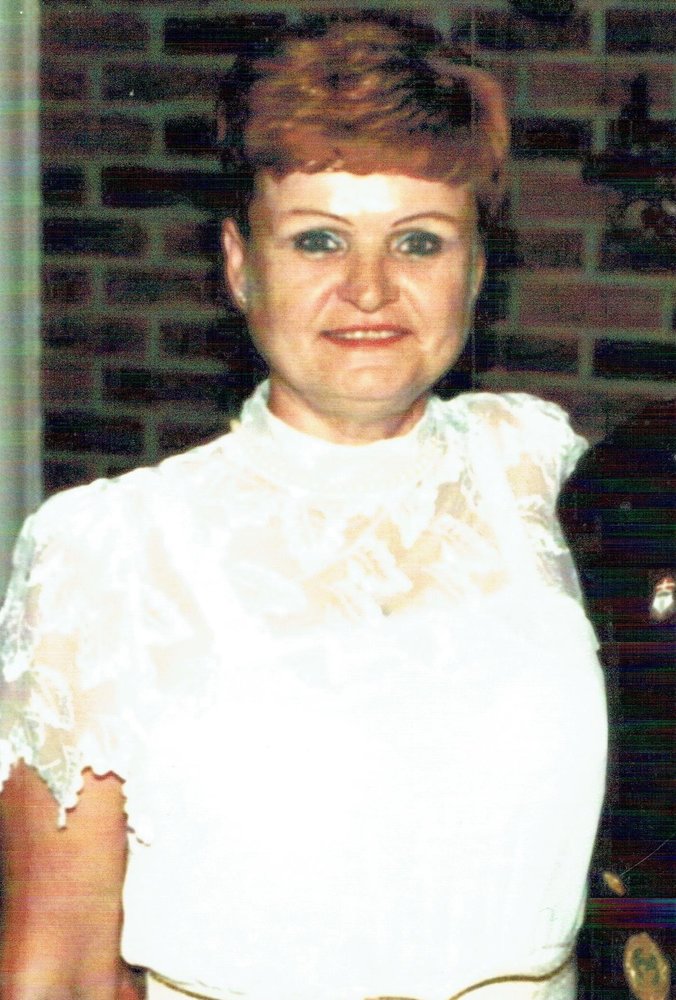 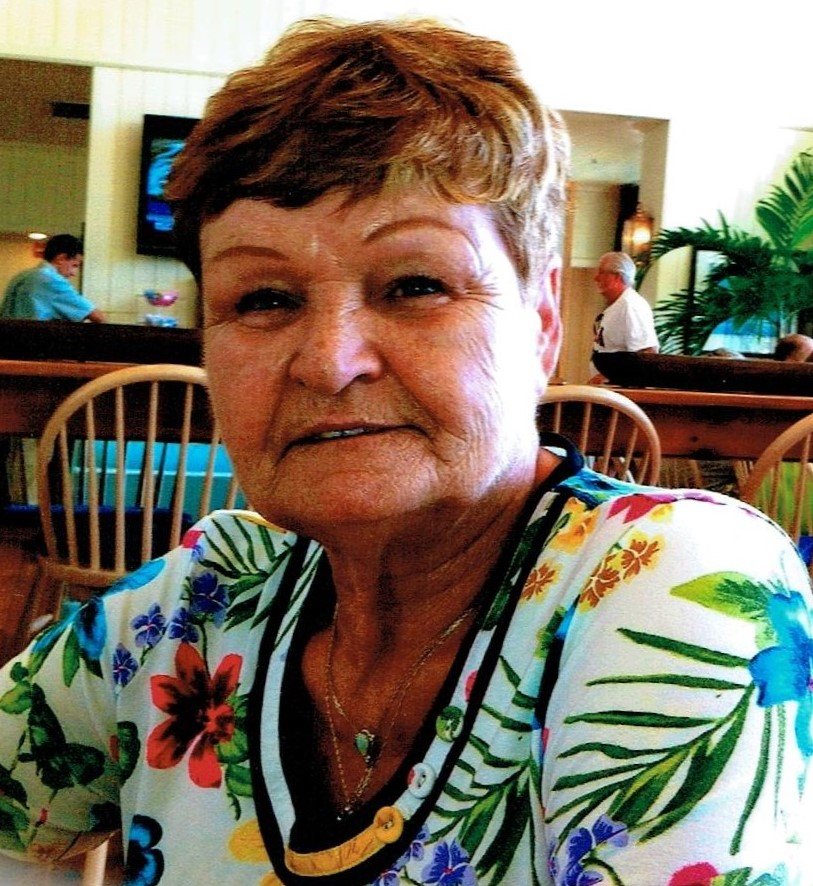 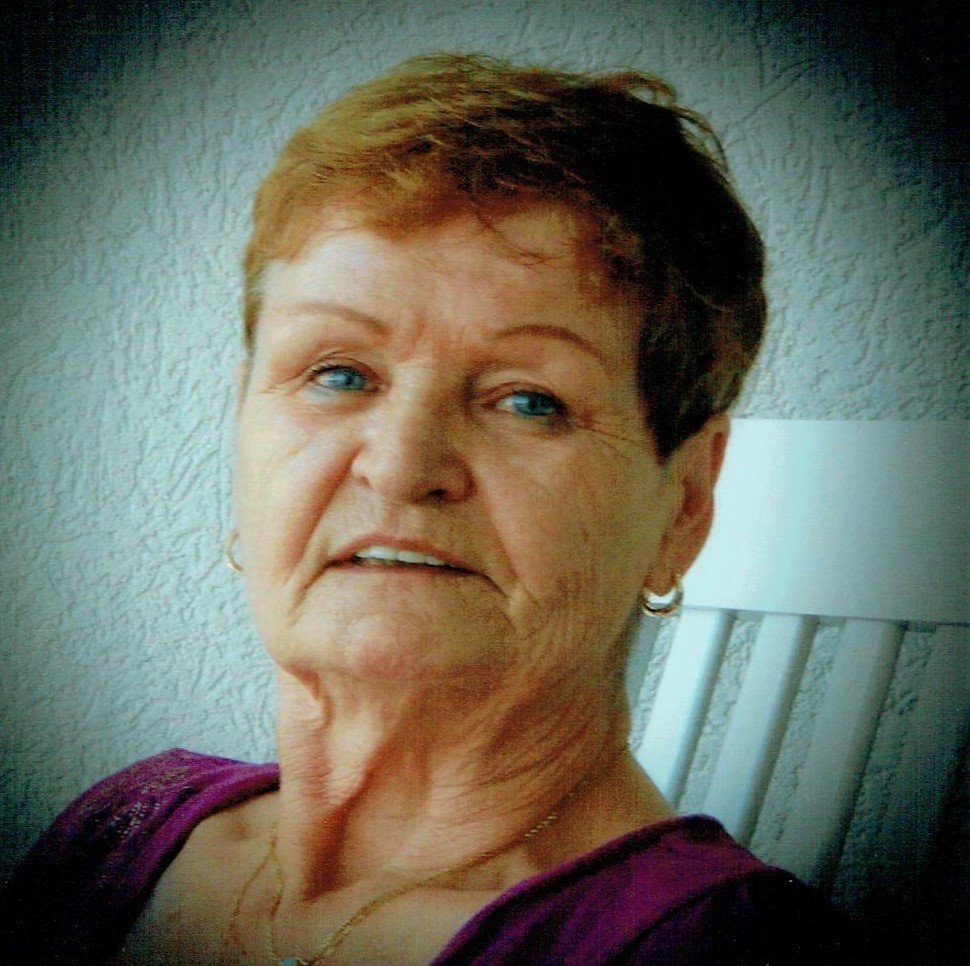 Obituary of Jutta B Thornburgh

Jutta Boettcher Thornburgh, 78, of West Columbia, wife of Stanley E. Thornburgh, passed away peacefully on July 15, 2020 surrounded by her family.

Born August 11, 1941 in Berlin, Germany, she was the daughter of the late Kurt Erwin Karl Boettcher and Bronislawa Janja Skrypski Boettcher. Jutta was a Naturalized US Citizen who fully adopted her new countries customs and language, learning how to read and write English. She remained extremely proud of her status as a US Citizen. She spent most of her adult life as an Army spouse and readily accepted the added responsibilities as head of household during her soldier husbands many extended hours, days and years away from home. She was an active supporter of spousal support groups and worked hard to secure the recognition and support of the Army family. Many of the benefits now enjoyed and taken for granted by today’s Army families can be contributed in part to former Army spouses such as Jutta.

Mrs. Thornburgh completed her schooling in Berlin, Germany and later studied Accounting and Book Keeping after arriving in the United States. Her employment outside of the home however was necessary. At a time when military pay was extremely low, and a reluctance to hire military spouses, she worked in retail, accounting, book keeping and as a project manager to help the family make ends meet.

In addition to her loving husband of 60 years, she is survived by a son, Stanley E. Thornburgh, II of West Columbia and a daughter, Katerina E. Thornburgh of Bloomington, IL.

The family request that those wishing to make memorials please do so to The American Cancer Society, 200 Center Point Cir #100, Columbia, SC 29210.

Thompson Funeral Home of Lexington is assisting the Thornburgh family.

To send flowers to the family or plant a tree in memory of Jutta Thornburgh, please visit Tribute Store

Share Your Memory of
Jutta
Upload Your Memory View All Memories
Be the first to upload a memory!
Share A Memory
Send Flowers