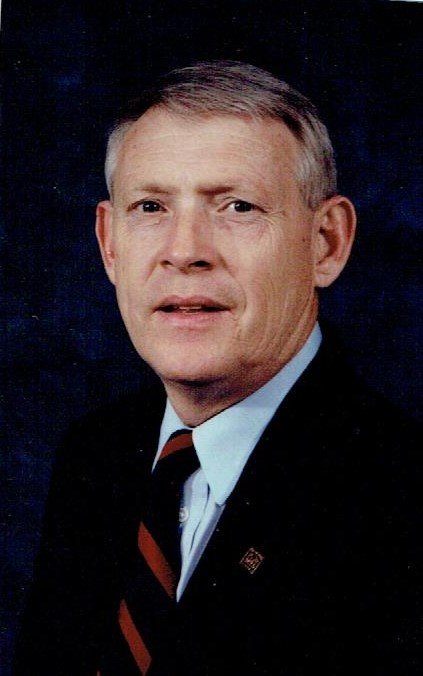 Jerry Sanders Chitty, age 79, died Tuesday, July 7,2020, at his home in West Columbia surrounded by his devoted family. Mr. Chitty was born on July 24, 1940, in Olar, South Carolina to the late Charles Morton Chitty and the late Cornelia Sanders Chitty. He was a graduate of Denmark-Olar High School where he was All State in baseball, football, and basketball, and Presbyterian College. He completed his graduate work in education at USC and Clemson University. He also served as a First Lt. in the 3rd Infantry Division in the U.S. Army in Germany.

He dedicated his professional life to the children of South Carolina’s public schools. Until his retirement in recent years, he worked with raising funds for Athletics at Newberry College. In 1971, he coached the Bamberg-Ehrhardt basketball team to the Class AA State Championship. Coach Chitty developed a very special relationship with this team that has followed all of them through the years. Coach Chitty’s guiding philosophy in sports, as well as, life was that “no one is better than anyone else.” He firmly believed that all children deserved a fair chance, and he worked tirelessly toward that end. In Lexington District Two  he  served as teacher, assistant principal, Principal, and in the District Two Administration. He also served 14 years on the School Board for Lexington District Two and was inducted into the Brookland-Cayce Educator Hall of Fame. He touched the lives of many young people, especially at Brookland-Cayce High School, where he was a dedicated advocate for all B-C Bearcats. He loved nothing more than watching B-C football and basketball where his grandsons play, and he especially enjoyed the post game conversations with those who called him Papa. Jerry loved the Clemson Tigers and also enjoyed spending time in his yard.

The family will have a private graveside service.

In lieu of flowers, memorials may be sent to the Brookland Cayce High School Education Foundation, to the Jerry S. Chitty Scholarship at Newberry College, or to Mt. Hebron United Methodist Church.

Thompson Funeral Home of Lexington is serving the Chitty family.

To send flowers to the family or plant a tree in memory of Jerry Chitty, please visit Tribute Store

Share Your Memory of
Jerry
Upload Your Memory View All Memories
Be the first to upload a memory!
Share A Memory
Send Flowers
Plant a Tree