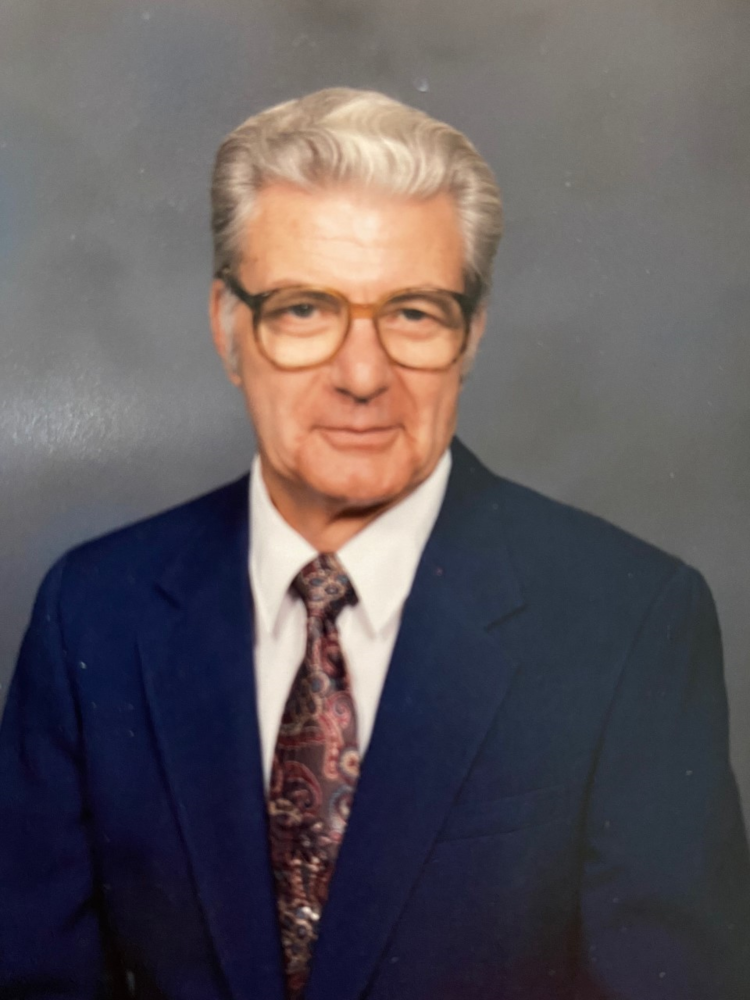 Born in Wallace, NC, he was the son of the late Clyde English and the late Lottie Parker English. He grew up in Wallace and joined the U.S. Navy in 1948 during the Korean War, and retired as US Navy Chief in 1974. He served on several ships and submarines, some of which included the USS Scorpion, the USS James Madison, and the USS Sam Rayburn.

Jim served as a chef in the Navy, and after retirement, for multiple restaurants in South Carolina, Florida and North Carolina. His hobby was woodworking and home repairs. He could fix anything. He loved his Lord, his church, and his family. He served in many leadership roles in churches over the years, including deacon, finance committee, and building committee.

Jim was a faithful husband and dedicated father, but he was most proud of being “Granddaddy” to three grandchildren and five great-grandchildren; and eventually moved closer to them so he could spend the rest of his life near them.

In addition to his parents, Jim was preceded in death by his son, Mark Alan; brothers, Homer, Harry, and LeRoy; and sisters, Charity and Lucy.

An Inurnment will be held on Friday, June 26, 2020 at 2:00pm at Fort Jackson National Cemetary. A Celebration of Life Service will be held at Dutch Fork Baptist Church in Ballentine, SC on Saturday, June 27, 2020 at 11:00am. Visitation will be one hour prior to the service at the church.

In lieu of flowers, memorials may be made in Mr. English’s name to Hope Church of Nashville TN, c/o Church Replant, 1215 Gallatin Avenue, Nashville, TN 37206.

To send flowers to the family or plant a tree in memory of James English, please visit Tribute Store