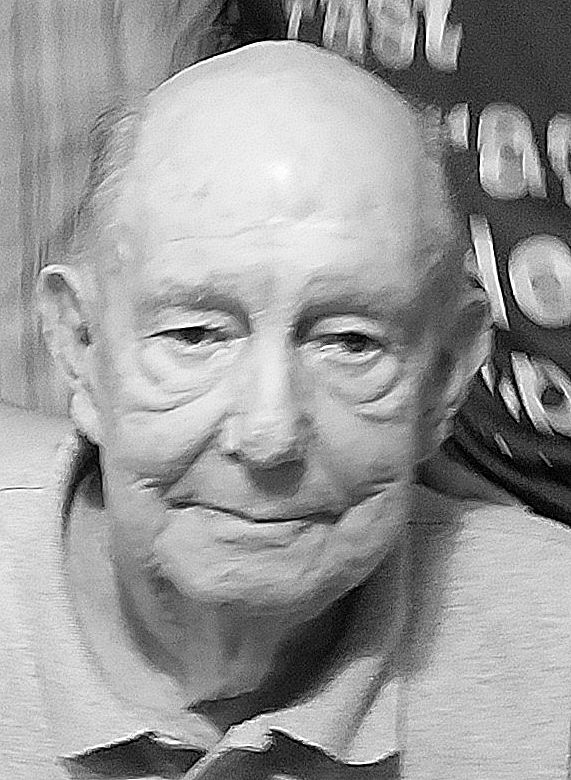 Carl Russell Caughman was born in Rajamundi, India, in 1927 to a Lutheran missionary Carl Broadfoot Caughman and his wife Lyda Russell Caughman. He spent his first two years in India and then his family moved back to the United States.

His career started with the Department of Transportation and Statistics. He spent one and a half years with them before deciding he wanted to return to school to study the ministry. He enrolled in the Lutheran Theological Southern Seminary in Columbia, South Carolina, but decided that it was not his calling and returned to his former job. After a short time back at work he was drafted by the U.S. Army. He was trained as an M. P. and stationed in Augsburg, Germany, for a year during the Korean War.

Carl married Betty Pugh while on leave and after his tour of duty ended, they moved to Orangeburg, SC. He spent the next 5 years working for Retail Credit before applying for the Civil Service. He was hired in the Atlanta office of the FHA in housing management as a GS-7 working in the position from 1956-1971.

During hurricane Camille’s aftermath, Carl volunteered to go to the Gulf coast to manage the distribution of trailers to people left homeless from the storm. He was apart from his family for the better part of a year.

In 1971 HUD merged with FHA and closed the Atlanta office. Carl accepted a job in the regional facility in Columbia, S.C.  He and his wife Betty joined St. Paul’s Lutheran church where he was again highly involved by singing in the choir, teaching Sunday school and serving on the church council.

In 1993, he retired from HUD and joined the National Association of Retired Federal Workers (NARF) where he remained active until 2014 at the age of 86. He served as president multiple times over the years and as chairman of various committees.

Also upon retirement Carl began volunteering with the Literacy Council. He served on their board and provided counseling services for five years. He then joined Volunteers of American, where he also served on the board for 5 years, working on development projects for subsidized housing.

Carl was a loving husband, father, grandfather and loyal friend. He met people wherever he went; they were drawn to him because of this warmth and outgoing personality.  Carl was an ardent gardener, a voracious reader, poker player, wine aficionado and poet. He wrote numerous poems over the years and on his 50th wedding anniversary he put together a book of the poems he had written to his wife Betty during the many years of their life together.

He is survived by his son, Carl Russell Caughman, Jr., his daughter-in-law Kathy, and his grandchildren, Carla and Matthew.

To send flowers to the family or plant a tree in memory of Carl Caughman, please visit Tribute Store

Share Your Memory of
Carl
Upload Your Memory View All Memories
Be the first to upload a memory!
Share A Memory
Send Flowers