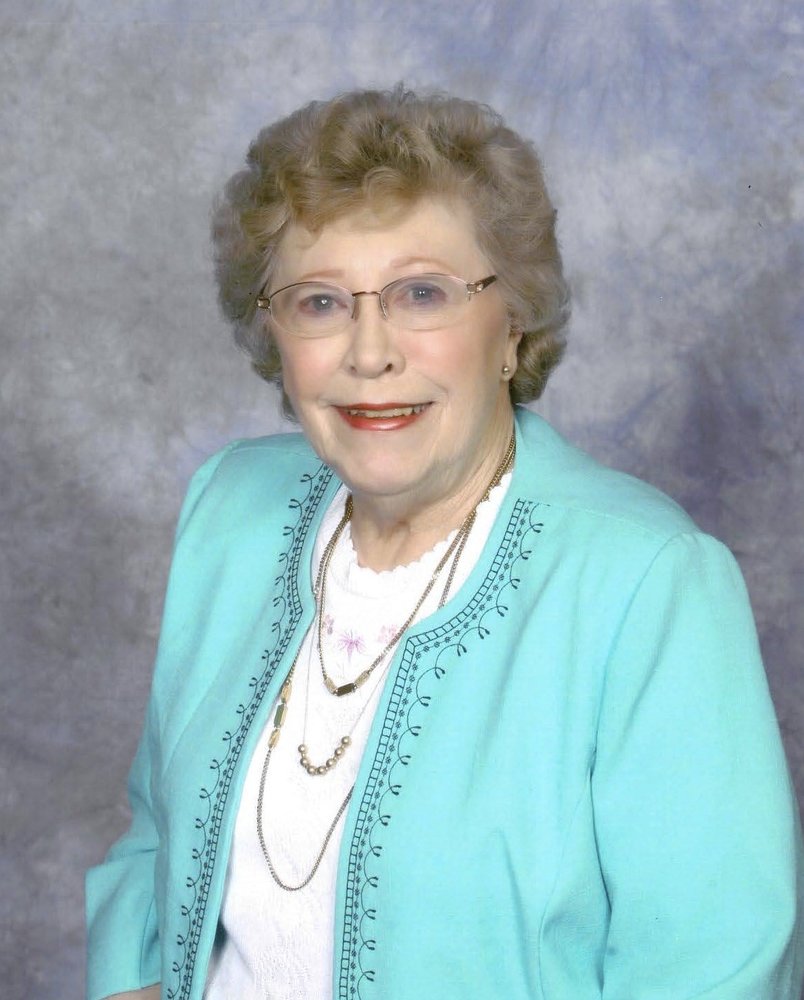 Born February 3, 1936 in Cayce, SC, she was the daughter of the late Thomas McNamar Vaiden, Jr. and Dorothy Hughes Vaiden.  Barbara received her Nursing degree from Columbia Hospital School of Nursing and the University of South Carolina. She spent her career caring for patients at various hospitals and ended her career at C. M. Tucker Center, a division of the SC Department of Mental Health.  She grew up in Cayce United Methodist Church and raised her family at Emmanuel Lutheran Church, where she remains a member. She was a devoted mother, grandmother and sister and she dedicated her life to helping others in a variety of capacities.

A private graveside service will be held at Southland Memorial Gardens with Reverends Karen Hawkins and Dudley Weaver officiating.

A memorial service and celebration of life will be held at a later time when friends and family can gather responsibly to remember the life of Barbara.

Thompson Funeral Home of Lexington is assisting the Blackburn family.

To plant a tree in memory of Barbara Blackburn, please visit Tribute Store

Share Your Memory of
Barbara
Upload Your Memory View All Memories
Be the first to upload a memory!
Share A Memory
Plant a Tree