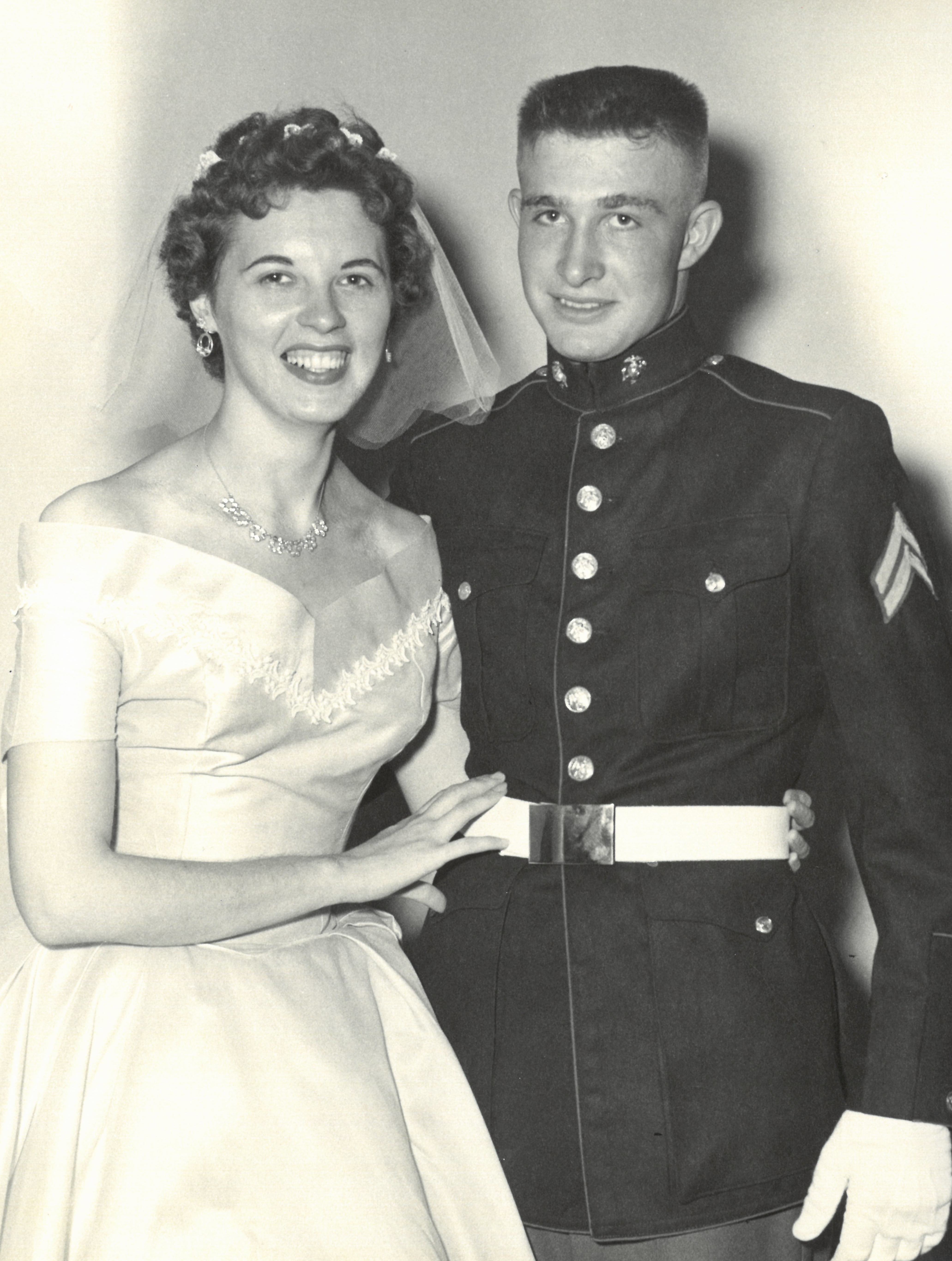 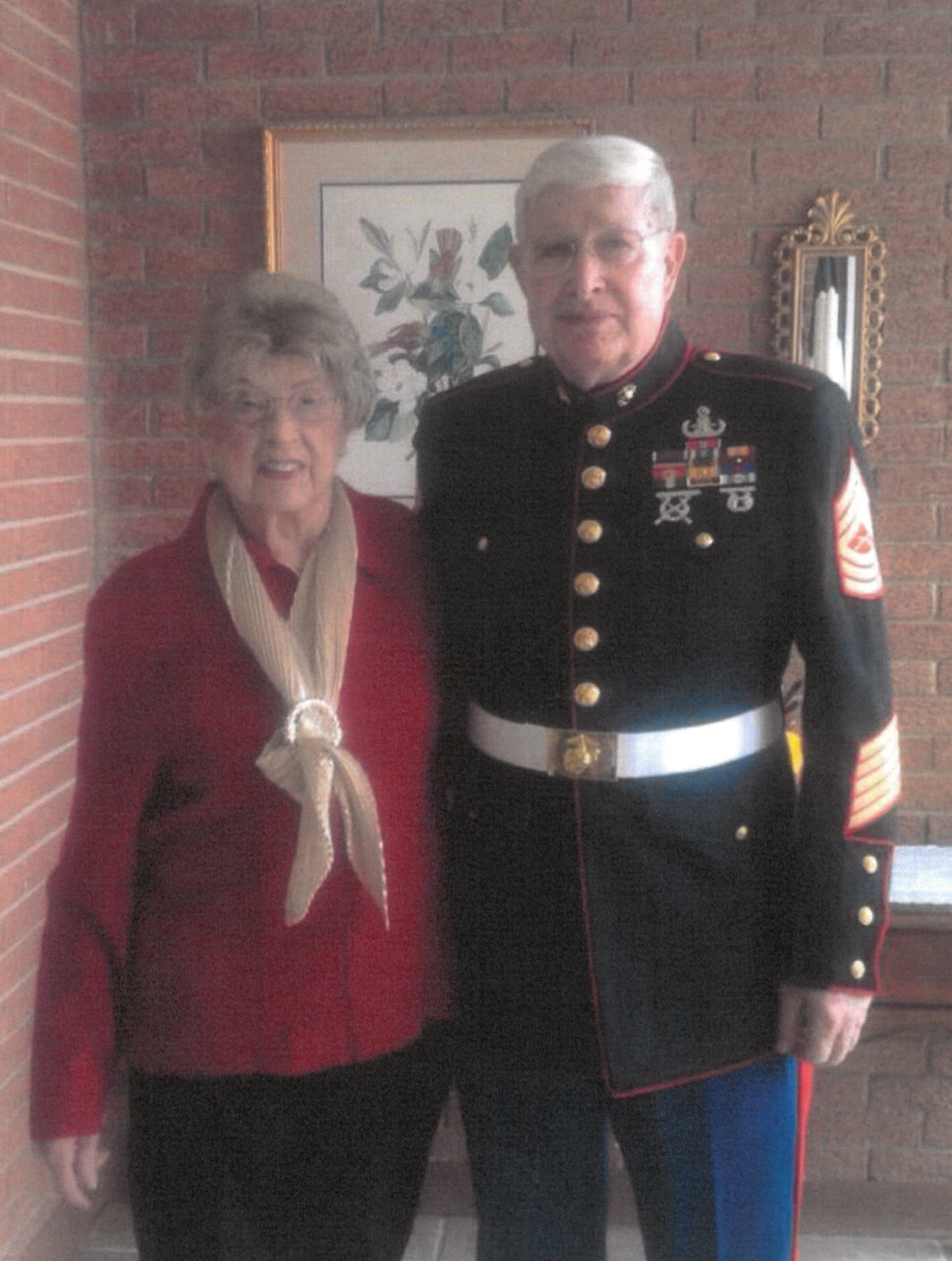 If you ever see a penny on the ground, don’t pass it by. Make sure you pick it up, because you never know how important it might be. JoEtta Barnett, who entered Eternal Life on March 8, 2020, learned that lesson the hard way. She was born April 30, 1935 in Elkins, West Virgina.  Her legacy is carried on by her two children, four grandchildren, six great grandchildren, and an extended family of relations and friends from every walk of life. We were blessed to learn many valuable lessons from Jo during her 84 years; among them was that when she was a teenager, she had to walk 3 miles home because she was short one cent for bus fare. Family and friends heard that story every time she saw a penny on the ground.

We also learned the value of education as evidenced by the countless number of children impacted by the years Jo spent as an educator. And the most important lesson we learned is that God is Good, all the time.  Even through 23 surgeries, 3 bouts with Cancer, failed eyesight, broken bones, and many other health issues, Jo Barnett did not complain. Instead, she found ways to minister to others. She was an inspiration to many and did not allow her poor health to define her.

JoEtta graduated from Parsons High School and then attended W.Va Institute of Technology. After her first year of college, she took a summer job with Bendix Aviation in Baltimore, MD, which then turned into fulltime. After 2 ½ years, she went to the National Security Agency where she met the love of her life, her handsome Marine, Paul. They were married a short 6 weeks later, and have been married for 63 years. After being stationed in several places, they ended up in Columbia, SC where she enrolled as a sophomore at USC. At that time, they had 2 children in elementary school, but she still completed her Undergraduate and Master’s degree in Education.  She was continuing to work on her PHD until she came to the conclusion that she did not need those letters behind her name. She spent 12 years in Richland School District One as a middle school teacher and then Assistant Principal, before going to the SC Department of Education as a consultant. She retired from the State Department and helped start an Education Consulting Group where she traveled the state working with teachers to better equip them in the classroom. During this time, she wrote 2 books that are still being used in classrooms. She was forced to retire when her eyesight failed.

JoEtta was an avid reader prior to losing her eyesight. One of her favorite things to do was sit on the screened in porch in Beaufort with a good book and enjoy the scenery. She loved going out to eat with friends, and enjoyed Sunday Dinners with her large, extended family. She was a member of Temple Baptist Church, and cherished her friends and spiritual leaders who gave her encouragement and helped her grow in her Christian Faith. She is now free from sickness and pain, and her hope is that her life will somehow impact others, and that they too will know the joy that comes from a relationship with God through His Son, Jesus!

She is predeceased by her parents, Joseph Madison Kimball and Dorothy Polland Kimball.

Memorials may be sent to Temple Baptist Church or MSA Hospice.

A Memorial service will be held Wednesday, March 11, 2020 at 12:00 P.M. at Thompson Funeral Home at Greenlawn Memorial Park. The family will receive friends from 11 A.M. to 12 P.M., prior to the service at the funeral home.

To send flowers to the family or plant a tree in memory of JoEtta Barnett, please visit Tribute Store
Wednesday
11
March

Share Your Memory of
JoEtta
Upload Your Memory View All Memories
Be the first to upload a memory!
Share A Memory
Send Flowers