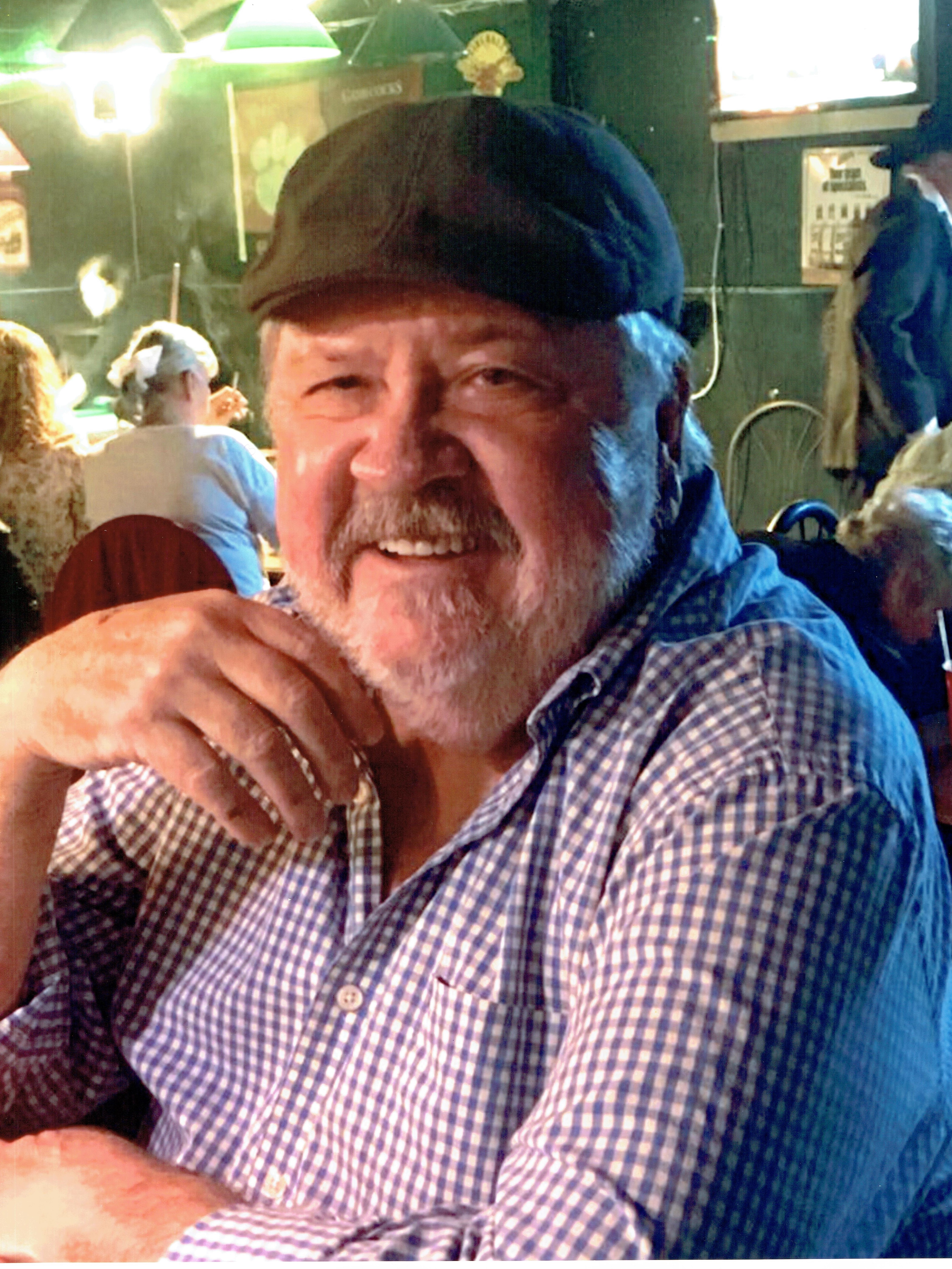 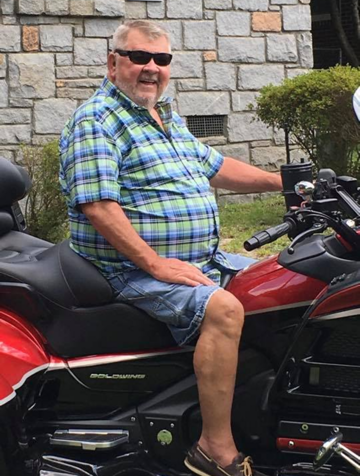 Thomas “Tommy” Holder who passed away on March 1, 2020 was born on July 5, 1948 to Norman and Eula Holder in Clinton, SC. He grew up in the Olympia area of Columbia. In 1965, he joined the US Navy and served on the USS Charles H. Roan and other ships until 1969.  While in the Navy, he married Brenda Jacobs Holder. They had 2 daughters, Rhonda and Teresa. Tommy lived his life to the fullest without compromises.

After the Navy, Tommy began working for SCE&G until his retirement. After retirement, he dabbled in several businesses including a bingo hall and a private bar. His hobbies included playing cards and riding his motorcycle. He enjoyed many motorcycle trips to the beach with his friends. He was warm, generous, and friendly, but also frank with his comments. He enjoyed cooking and would make sure no one left his house hungry. One of his specialties was shrimp and grits.

He was adored by his daughter, Teresa and her 3 children, Jake, Hanna, and Tyler to whom he was “Pop.” Their Pop was always ready to tell a joke to them. He loved seeing them laugh. He will be remembered by his many friends and family as a great storyteller with a hearty laugh. Everyone knew when he raised his hands and said, “True story!”, something funny was coming.

He is preceded in death by: his parents, Norman and Eula Holder, and two brothers, Doug and Johnny. His is survived by: his ex-wife, Brenda Holder; his daughters, Rhonda Holder, Teresa (Sam) Maranzatto; his brother, Jeff (Jean) Holder; his sisters, Coleen (Kenny) Holder Frye, Sheila (Rick) Holder Stewart; his grandchildren, Thomas “Jake” Maranzatto, Hanna Maranzatto, and Tyler Maranzatto; two nephews who were like sons, Justin Holder and Dustin Chaney; and a host of other nephews, nieces, aunts, uncles, other relatives, and friends, all of whom will miss him dearly.

If you would like to pay your respects, a service to celebrate his life will be held on Saturday, March 7 at 2 pm at Thompson Funeral Home, 4720 Augusta Rd, Lexington, SC 29073. The family will receive visitors before the service at 1:00 pm.

He was always thankful to the Lions Club for his first pair of eyeglasses. If you would like to make a donation in his honor, please do so to your local Lions Club.

To send flowers to the family or plant a tree in memory of Thomas Holder, please visit Tribute Store
Saturday
7
March

Share Your Memory of
Thomas
Upload Your Memory View All Memories
Be the first to upload a memory!
Share A Memory
Send Flowers