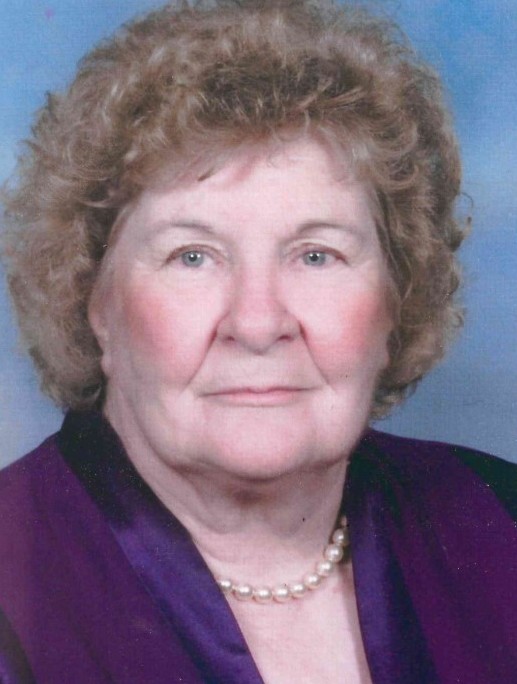 Marzelle Richardson Wiggers 95 of Columbia passed away peacefully in her sleep at Morningside of Lexington on Feb 22, 2020. Born October 4, 1924 in Prosperity, SC to the late James Leo Richardson and Veta Lenora Kibler. She was strong in her faith, a member of St Paul’s Lutheran Church in Pomaria, SC during her childhood and a faithful member of St Luke’s Lutheran Church in Olympia for over 60 years.

She was employed for 30 years at the General Electric Plant in Irmo, SC which later became Mepco Electric. During the 60’s she was involved in making capacitors for the minute man missiles, a crucial part of the Cuban missile crisis. (Example of the type of missile is displayed at the South Carolina State Fairgrounds, called the Rocket). She also worked for Wal-Mart in East Columbia for 15 years, at which time she enjoyed traveling and visited over two-thirds of the US.

Services will be held at 11:00am on Feb 27 at St Luke’s Lutheran Church, 1127 Olympia Avenue, Columbia SC 29201. Tyler Wiggers will carry the cross and Toby Wiggers, Matthew Wiggers, Don Perry, Steven Williams, Danny Wiggers and Pay Sturkie will be the pallbearers. Visitation for friends and family will be held Wednesday from 5:30-7:30pm on February 26, in Thompson Funeral Home at Greenlawn Memorial Park. Interment will follow at St Paul’s Lutheran Church cemetery 2496 SC Highway 773, Pomaria SC. Family would like to request that donations be made to St Luke’s Lutheran Church in lieu to flowers.

Thanks to hospice and Morningside of Lexington for making her last moments peaceful.

Share Your Memory of
Marzelle
Upload Your Memory View All Memories
Be the first to upload a memory!