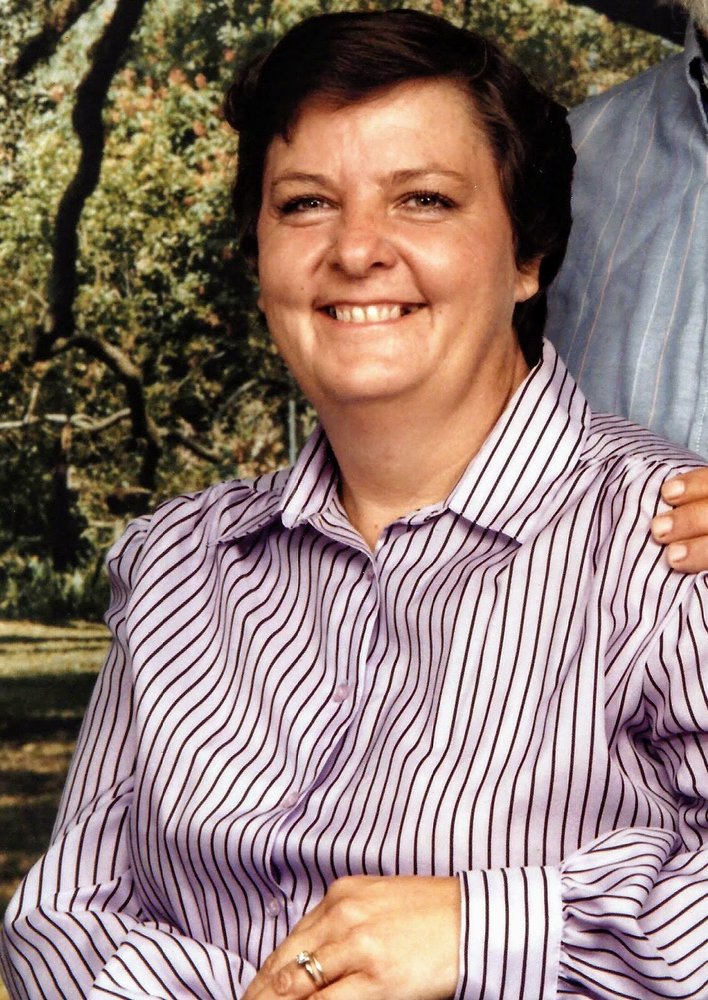 The oldest child of six, Joan graduated from Ashley High School in Gastonia, NC in 1958. She married Larry and they traveled the world as a military family; Joan setting up households in Germany, Japan and various military installations in the US, as well as maintaining the household while Larry served a tour in Vietnam.  Upon settling in Columbia following Larry’s retirement, Joan volunteered with Special Olympics, and began what would become 20 years of service, working with special needs students in Richland School District 2.  In 1998 Joan became one of the initial founders of a Halloween haunted trail which has evolved to The Dark Castle, a multi-venue haunted attraction, and has always considered the volunteers as part of her family. Her favorite role through the years remained telling ghost stories to waiting customers by the campfire.  Over the years, Joan and Larry fostered a number of special needs children. She was always an active mom and grandmother, taking kids on expeditions to parks, picnic areas, playgrounds or one of her favorite places; to the beach.  Joan was never short of love for any child or young person; being seen as a second mom or grandmother to so many people throughout her life. As a youngster, she was known as Joanie,   but as the years passed and she touched so many peoples’ lives, she became known to some as ‘Mom’, to others as ‘Neena’, and to most… simply as ‘Nana’.  Joan was a member of Capitol City Church.

Joan was preceded in death by her beloved husband, Larry; both parents, Woodrow and Helen; and by her siblings, Michael Stillwell and Rebecca Grant.

Joan is Survived by her children and their spouses; Larry Mitchell Oates Jr. (Joyce); Lori Oates Stepp (Scott) and James Wilson Oates; along with Robert Wilson, who the family added as a member when he was a child.  She is also survived by her brothers, Woodrow (aka. PeeWee), Larry, Dean and her grandchildren; Andrew (Victoria) Stepp, Elizabeth Oliveria (Eduardo), Riley Oates, Camden Oates and Sydney Oates.

In lieu of flowers Joan requested donations to her church; Capitol City Church on Monticello Road in Columbia.  Attire will be “Come as you are”, because Joan would have wanted it that way.

Share Your Memory of
Joan
Upload Your Memory View All Memories
Be the first to upload a memory!
Share A Memory
Plant a Tree