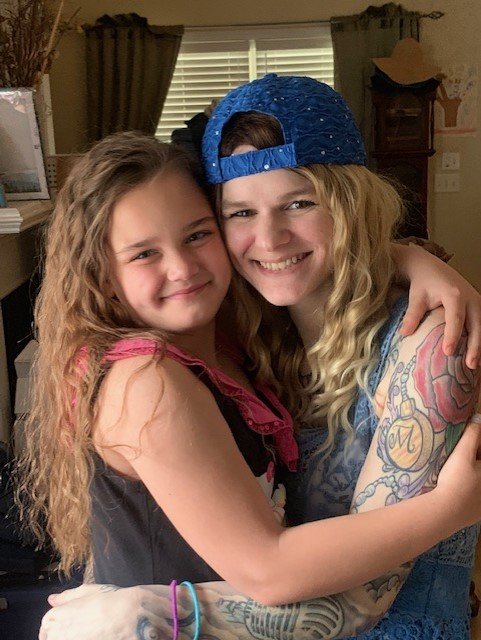 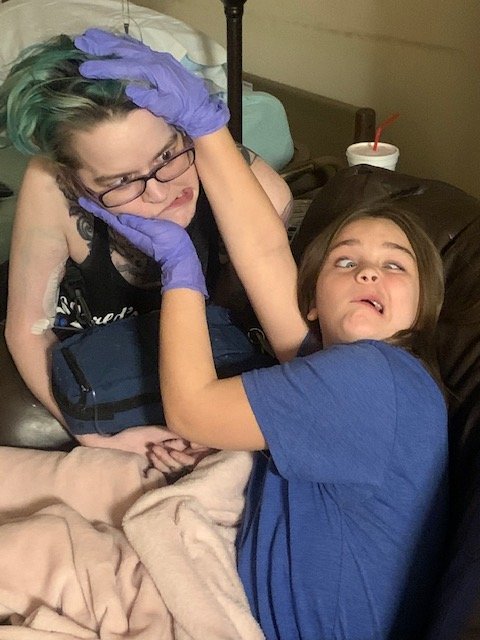 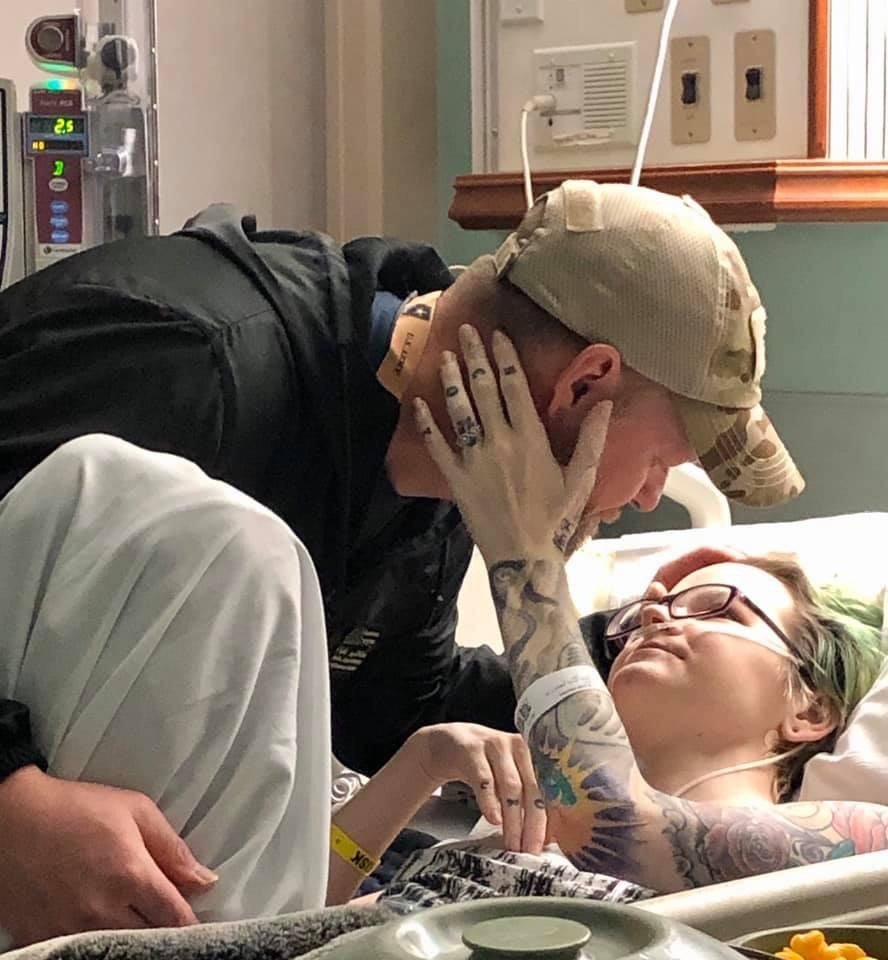 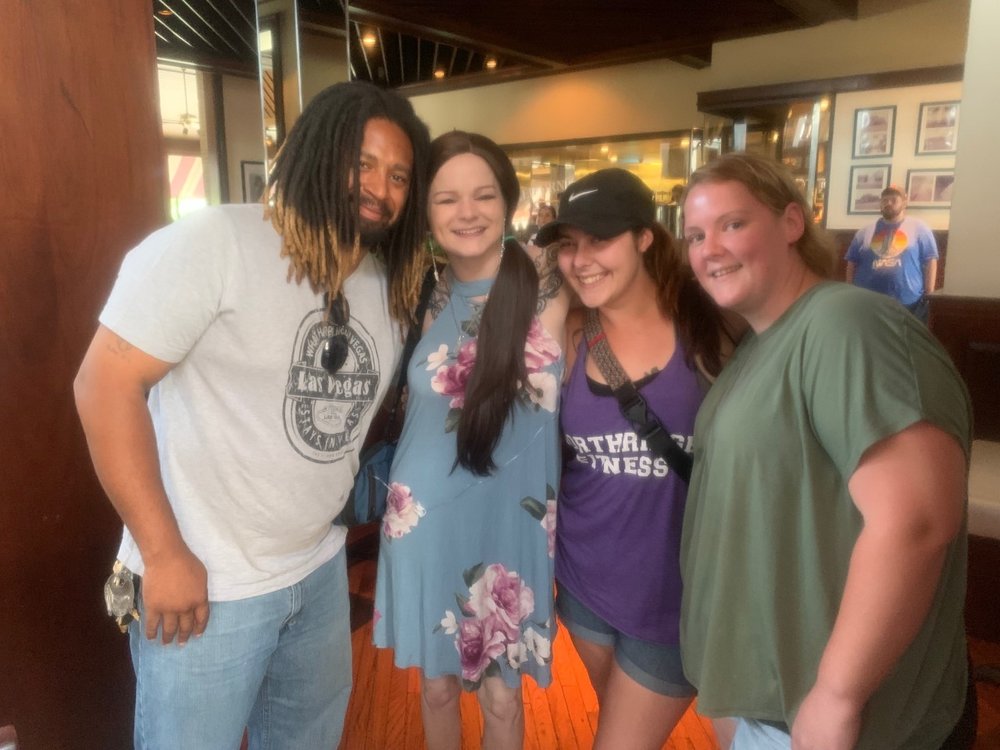 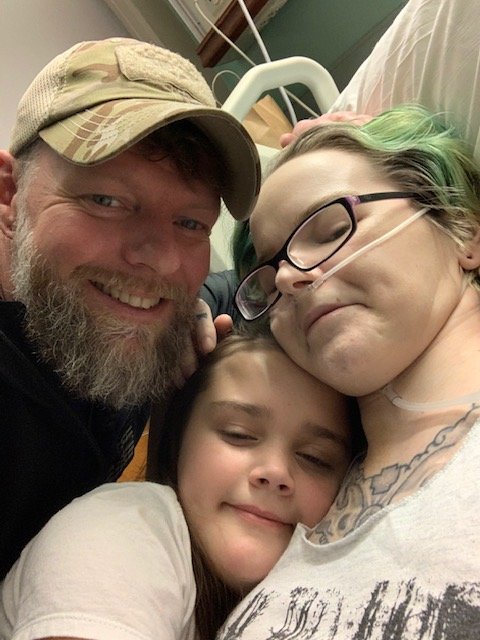 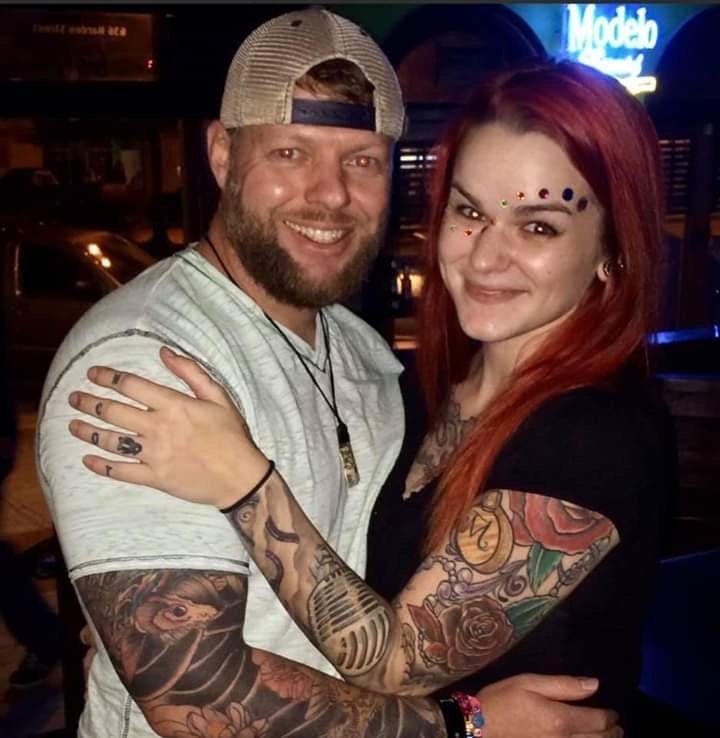 Alexis Brooks Dubose-Herlong, 30, of Columbia, SC passed away peacefully in her home next to her husband(Robert) and their two German Shorthair Pointer puppies on February 16, 2020 at 2809 Park Street, Columbia, SC, 29201. She was a very brave young woman, a strong warrior, and became a hero to many people who followed her battle with cancer.

Alexis was born to Frank Wier and Michelle Bashian, on February 14, 1990 in Beaufort, SC. She graduated in Red Bank with a high school diploma. Alexis was a very talented singer and she began a career as a professional wrestler in the Southeastern United States. Alexis was major fan of Star Wars and DC, especially Batman. She loved to read and would eagerly await the release of new movies. She was the most amazing adult child and joked how she was 26 but really only 5. She had a wonderful sense of humor and her smile and laugh would light up a room.

Alexis was previously married has one daughter, Madison Brooks Dubose, who is 8 years old. Alexis loved to show her passion for Star Wars, comics, and Disney to Madison. Alexis was most happy when we were together as a family.

Alexis and Robert met in May 2014, many friends and people including the Soda City Farmers Market loved to see how Robert and Alexis’s love radiated everywhere they went. Robert worked very hard to take care of Alexis. They shared many wonderful times which led to their marriage. Sadly Alexis’s cancer advanced very rapidly. We were blessed to spend Thanksgiving, Christmas, New Years, and celebrate her 30th birthday on February 14.

Alexis is survived by her husband Robert Herlong, Madison Dubose(daughter), Frank Wier(father), Michelle Wier(mother), Sean Wier(Brother), Christian Sharpe(Brother). Grammy & Grampy(Michelle’s parents) and Mema(Frank’s mother), along with Aunt’s, Uncles, and cousins from both sides of her family. She was loved by many wonderful family and friends who will miss her immensely until the day when we are all reunited.

In lieu of flowers, the family ask that you Dedicate a donation in Alexis’s name to the St. Jude Children’s Research Hospital (www.stjude.org)

To send flowers to the family or plant a tree in memory of Alexis Dubose'Herlong, please visit Tribute Store
Saturday
22
February

Share Your Memory of
Alexis
Upload Your Memory View All Memories
Be the first to upload a memory!
Share A Memory
Send Flowers