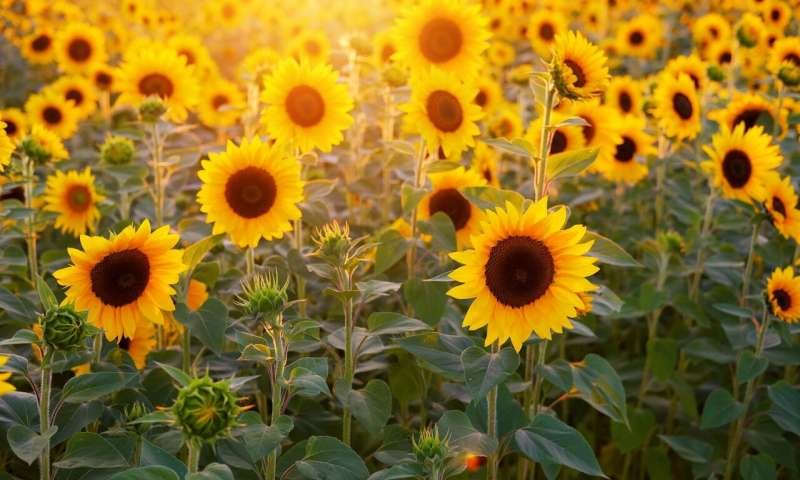 Doris was born in North Hollywood, California on August 26, 1923.  She attended North Hollywood High School and was a member of the Ephebian Honor Society of Los Angeles. She attended University of California at Los Angeles (UCLA) until the start of World War II when she began work at the Douglas Aircraft Company.  After her father and two brothers enlisted in the Navy, she followed the same path.  She became a Naval Wave on March 14th, 1944.  While in the Waves, Doris met her husband, Dayton Bryan Stone, Jr.  They were married a year later and were blessed with six children.  Doris was member of State Street Baptist church in Cayce for over 50 years. Doris was a homemaker, Church Librarian, and a long-time member of the American Legion Auxiliary.

The family recommends all memorials be made to The Gideons International of which Mr. Stone was a long time member.

To send flowers to the family or plant a tree in memory of Doris Stone, please visit Tribute Store
Sunday
16
February

Share Your Memory of
Doris
Upload Your Memory View All Memories
Be the first to upload a memory!
Share A Memory
Send Flowers