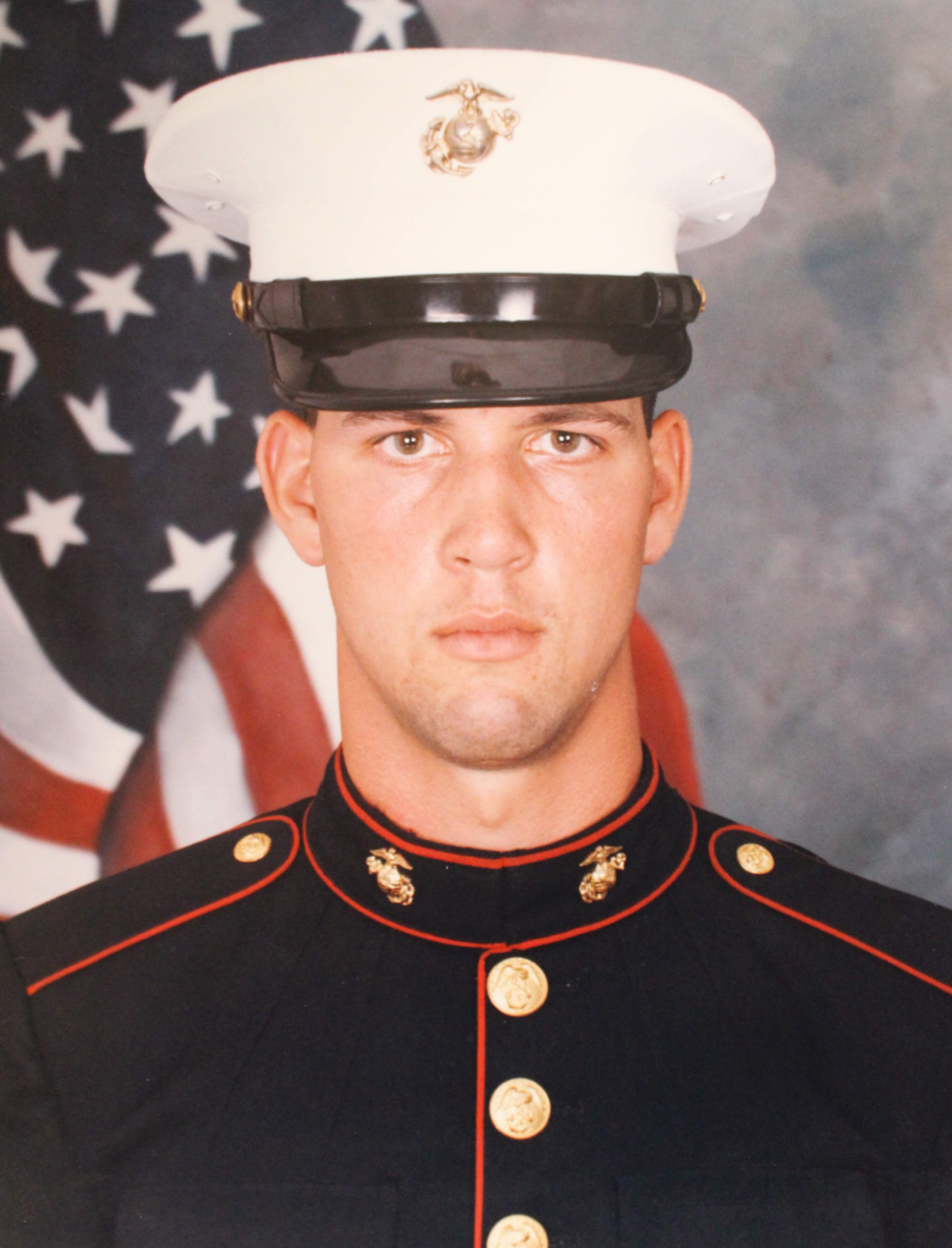 Bernie was born on October 10th, 1967 in Cincinnati, OH to Linda and Robert Schroeder. He was preceded in death by his father, Robert W. Schroeder. He is survived by his mother, Linda Schroeder, beloved wife Carmela, his loving children; son Bernard Joseph Jr. (Tera) and daughter Eneida. Bernie is also survived by his granddaughter Kayle as well as siblings Robert Schroeder, Shane Bruning, Carly Hershner, and many nieces and nephews.

Bernie served in the United States Marine Corps as an Aviation Supply Clerk from 1986 to 1992. He received the National Service Medal and Sea Service Deployment Ribbon, among other decorations, medals, and awards. Even after he retired, he remained passionate about the USMC and loved his country.

Through the discipline he gained in the Corps, Bernie transferred that passion into his personal life. From Operations Management to competitive driving championships, he was dedicated to all aspects of his career. Bernie loved collecting baseball cards, model cars, and trucks.

To send flowers to the family or plant a tree in memory of Bernard Schroeder Sr., please visit Tribute Store
Friday
21
February

Share Your Memory of
Bernard
Upload Your Memory View All Memories
Be the first to upload a memory!
Share A Memory
Send Flowers