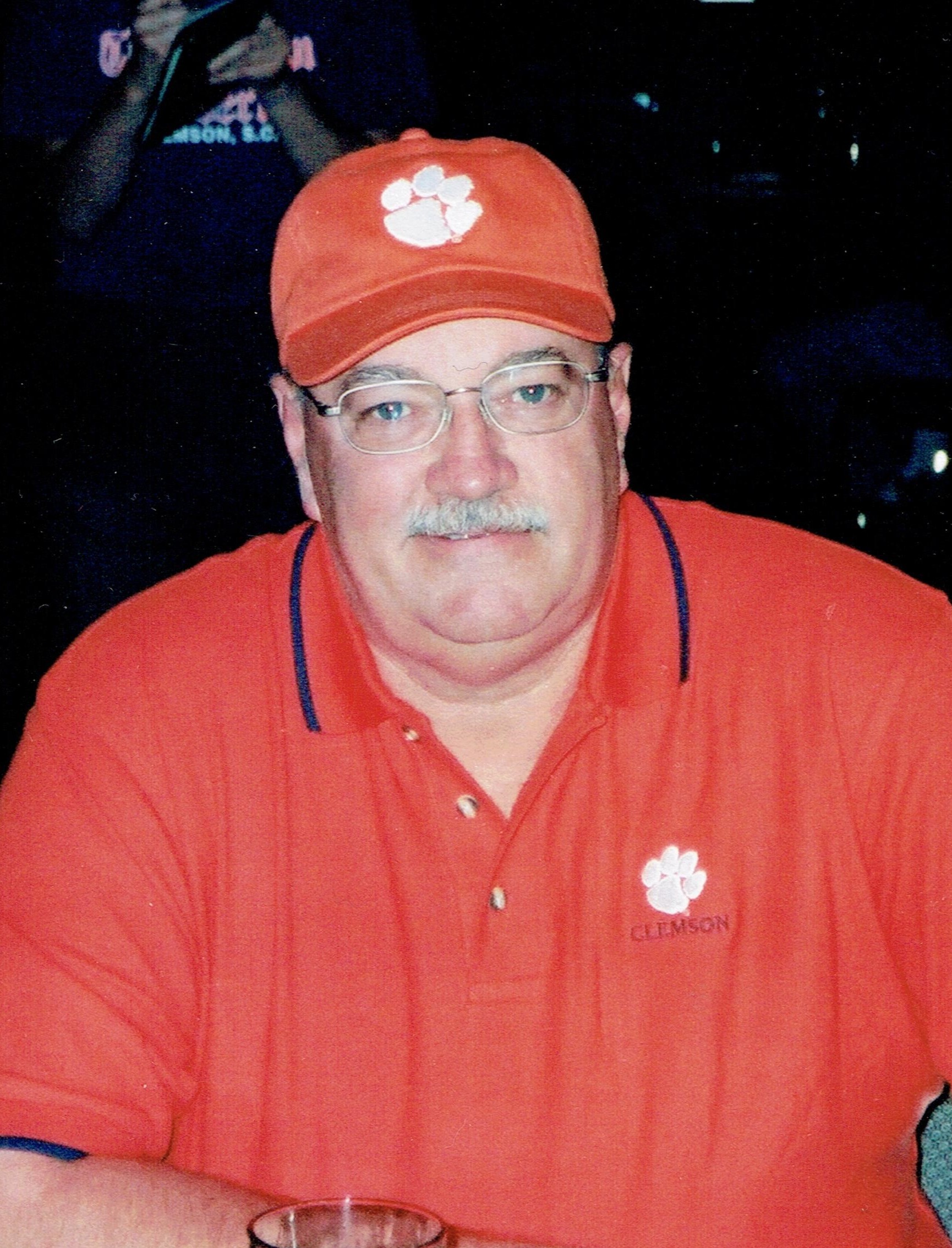 Mr. Charles Franklin “Charlie” Sowell, 71, of Irmo, SC, passed away February 3, 2020.  He was born in Camden, SC on November 21, 1948 to Margaret Sowell and the late Bill Sowell.  He was preceded in death by his sister Diane Beck.  In addition to his mother, he is survived by his wife, Renee Sowell, his sons, Skeet Sowell (Sandy), Jess Sowell, and Charlie Sowell, his granddaughter, Hope Sowell, his brother, Boykin Sowell (Jan), sisters, Tavane Reposa (Ken) and Eve Glezen (John), a host of nieces and nephews, and his best friend of sixty years, Tim Goodson.

Charlie was a veteran of the US Army, and a recipient of the Army Commendation Medal (’71) for his exceptional meritorious performance of duty during his deployment in Berlin, Germany.  His hobbies included hunting, fishing, and Clemson sports, but what he was most passionate about was his family.  He touched countless lives through his years of coaching youth athletics, and his outgoing, generous spirit, often doing good deeds anonymously.  He never met a stranger and left an impression everywhere he went.  He will be most remembered for his outrageous sense of humor, boldness, and larger-than-life personality.

Funeral services will be held at 3 PM Saturday, February 8th in the chapel of Thompson Funeral Home of Lexington. Burial will follow in Celestial Memorial Gardens with military honors. The family will receive friends on Saturday from 2 to 3 PM before the service.

Per Charlie’s request, we ask that all in attendance wear their favorite sports attire.  In lieu of flowers, please donate to Charlie’s favorite charity, St. Jude Children’s Research Hospital.

Thompson Funeral Home of Lexington is assisting the Sowell family.

To send flowers to the family or plant a tree in memory of Charles Sowell, please visit Tribute Store
Saturday
8
February

Share Your Memory of
Charles
Upload Your Memory View All Memories
Be the first to upload a memory!
Share A Memory
Send Flowers