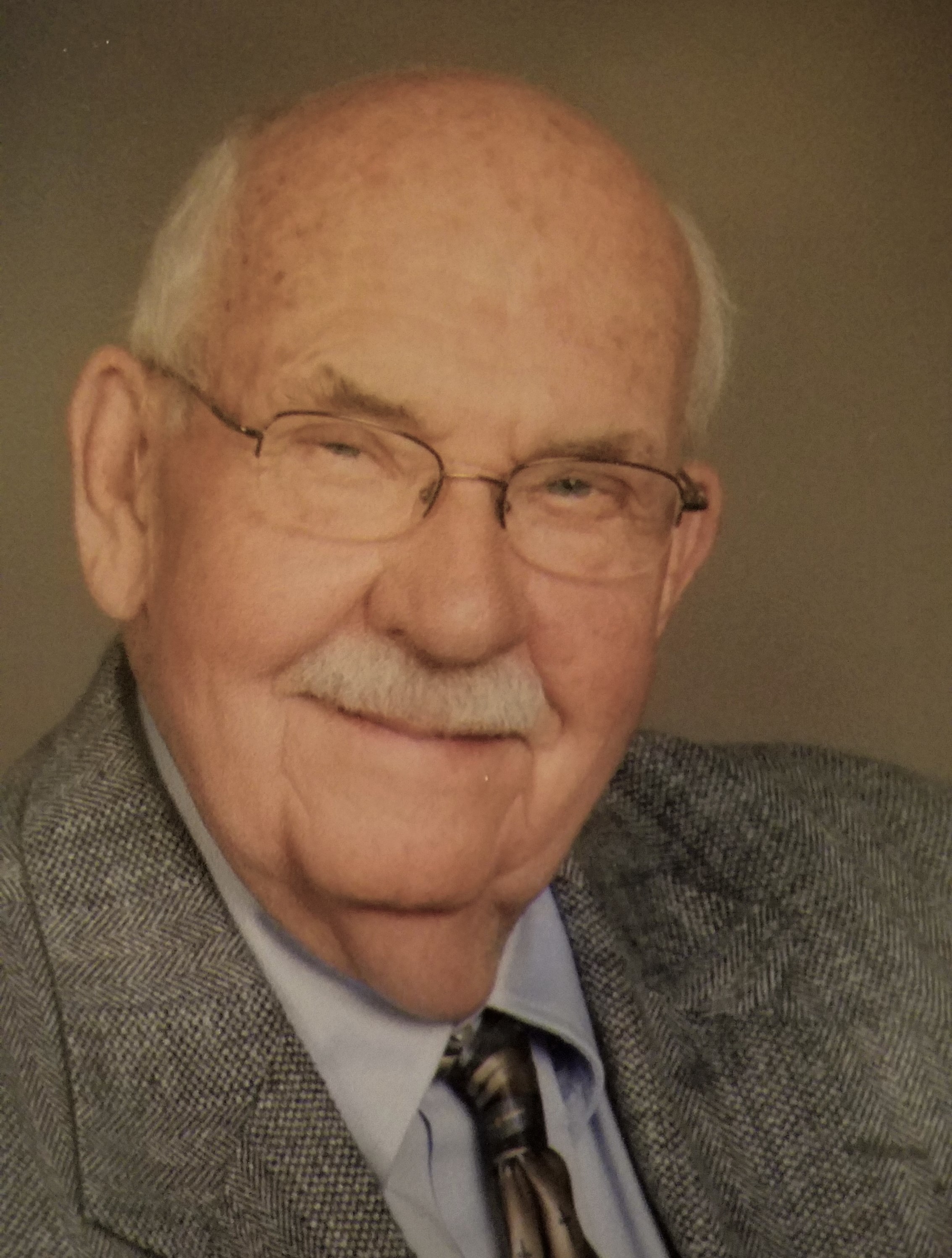 Cayce  -  James Cecil Park, 81, passed away peacefully in his sleep at home, Monday, January 27, 2020.  Born February 24, 1938 in Bay City, Texas.  Jim was the son of Leah Stiewig Park and Dr. James Durward Park. He graduated from Statesboro High School, and later attended Georgia Southern University. He married Martha Rawls Parrish in 1960, after which he moved to Cayce, South Carolina. He worked for The Loxcreen Company for 52 years, retiring as the head of the engineering department.

Jim was a longtime member of Cayce United Methodist Church and the Seekers Sunday School class. He served as the Chairman of the Board of Trustees, MYF leader, a member of the financial committee and longtime choir member. He was also the Scout Master for Boy Scout Troop 13. Jim was a member of the Sertoma Club, Kiwanis Club and was a volunteer for Junior Achievement and God's Helping Hands.

He enjoyed spending time with his dog Bulloch (the smartest dog in the world), fishing, hiking, gardening, woodworking and many other outdoor activities, but his greatest joy was being a grandfather to Kaitlyn, Daisy, Parker and Parrish.

Thompson Funeral Home of West Columbia is assisting the family with plans.

Family and friends may view and sign the online guest book. www.thompsonsfuneral.com

To send flowers to the family or plant a tree in memory of James Park, please visit Tribute Store
Sunday
2
February