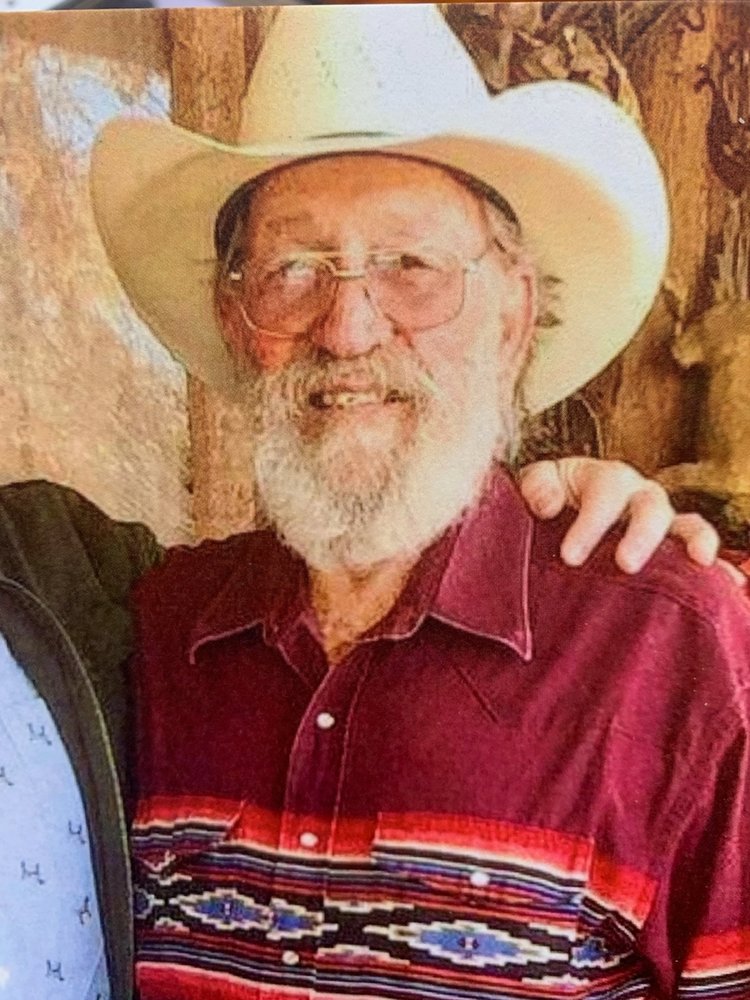 George Marion Drafts, 80, of Batesburg, passed away on Friday November 22, 2019. Born in Lexington County on March 21, 1939, he was the son of the late George Bell and Lallah Lindler Drafts, and the husband of 33 years to Saundra Lee Drafts. George was a member of Steadman Baptist Church in Leesville, SC. He was a lifelong rancher, and his greatest passion was always his horses and cows. He received a Lifetime Achievement Award from the American Paint Horse Association.

In addition to his wife, George is survived by his son, George Michael Drafts; daughters, A. Christy Drafts, Karen L. Daniels, and Dawn E. Ford; sisters, Betty Shaw, Brenda Spears, and Trudy Wales; as well as nine grandchildren and one great-grandchild.

In addition to his parents, he was preceded in death by his brother, Everett Drafts; a sister, Ann Koch; and an infant son.

A memorial service will be held at 1pm on Tuesday, November 26th at Steadman Baptist Church, 1011 North Edisto Road, Leesville, SC 29070, with Rev. Bill Padgett officiating. The family will receive friends in the fellowship hall at the church immediately following the service.

The family would like to extend a special thank you to the grandchildren who assisted George in running and maintaining the farm during his later years.