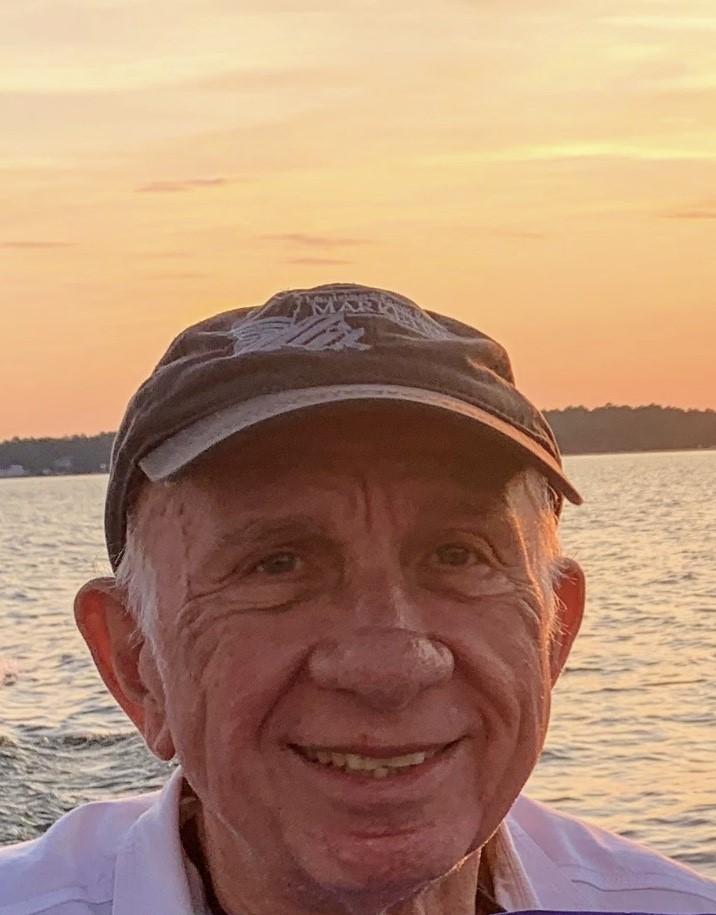 James "Jim" Willard Holmes, Captain, United States Army, retired, died peacefully at his home Wednesday afternoon from complications due to cancer.  He was 73.

Jim was born to his parents, Doris and James Willard Holmes in Carlsbad, New Mexico in 1946.  He attended Carlsbad High School and later the New Mexico State University, where he graduated with a Bachelor of Science in Electrical Engineering.

He joined the military in 1969 rising to the rank of Captain before retirement in 1975.  During his military career, he spent a tour in South Korea.

When he retired from the military, he began a career in the mining industry, working for Mississippi Chemical Corp., Westinghouse, and finally U.S. Silica.

His career saw him move across the country.  He and his family lived in New Mexico, West Virginia and Alabama before finally settling in Lexington, SC.  He spent 20 years in Lexington, before retiring in 2011 as Manager of the US Silica Plant in West Columbia.  He received numerous prestigious awards and appointments, including Miner of the Year in 1998.

Jim was an avid diver and at the young age of 57 got his Master Diver certification, among others.  His diving partner was his wife Sue.  Together, they belonged to the Wateree Dive Club of Columbia, SC. and had more than 1,000 dives, in places from the East Coast to Fiji, Bonaire and Grand Cayman.   A lengthy interview about his battle with cancer can be found online: https://californiadiver.com/surviving-thriving-and-diving-an-interview-with-james-holmes-cancer-survivor-1012/

In addition to diving, he was an active swimmer and shared his passion with his granddaughters, Faith and Katie Holmes.  He was their coach, guiding them through practices to numerous medals and awards at swim meets.

Wherever he went in the world, Jim kept his faith close to him.  He was an active member of Northside Baptist Church in Lexington, becoming a deacon in 2013.  He taught Sunday school and classes with ages ranging from young children to adults.

Funeral arrangements will be Saturday, Nov. 2 at Northside Baptist Church.  The viewing is at 1:30 p.m. with the funeral at 2:30. Burial will follow in Celestial Memorial Gardens.

"His Lord said unto him, 'Well done, good and faithful servant; thou hast been faithful over a few things, I will make thee ruler over many things: enter thou into the joy of thy Lord.'" --Matthew 25:23

To send flowers to the family or plant a tree in memory of James Holmes, please visit Tribute Store
Saturday
2
November