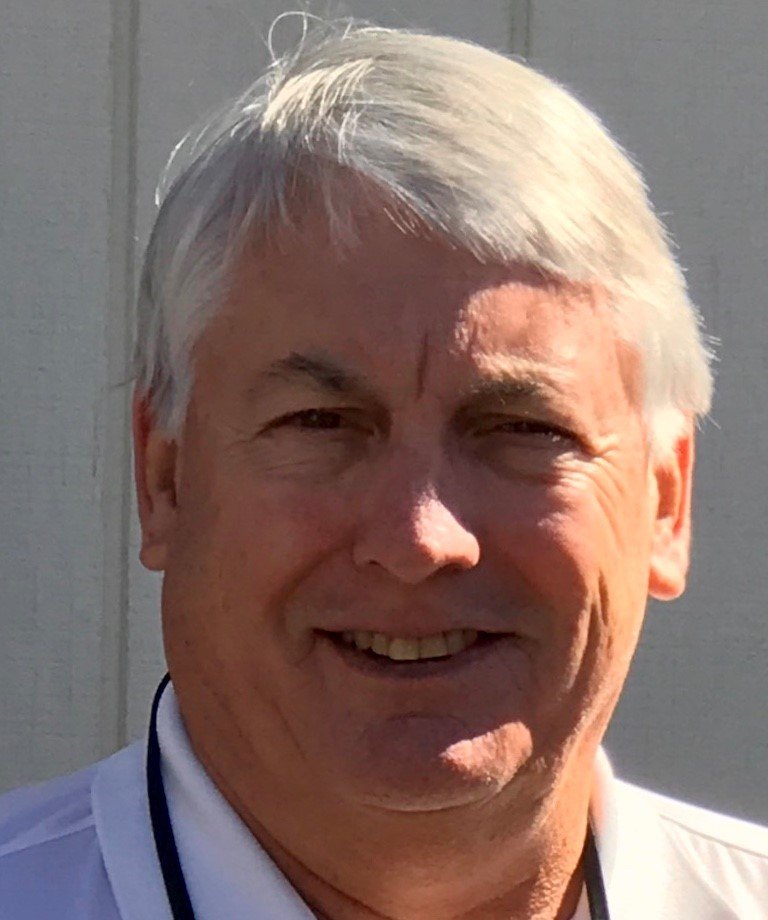 Graham was a teacher and mentor to so many young men and women in his lifetime.  He believed strongly that anything was possible with the greatest effort and time invested in whatever task was at hand.  He lived in the moment and took on every obstacle as a challenge.  He never cast judgement on anyone and believed strongly that life was far too short to waste time.  He was meticulous in detail of any task in his path.

His big smile, huge personality, and laughter radiated every room he entered and touched so many lives.  He knew no stranger, was gracious and kind yet firm in his beliefs and personal values.  Transparent in his honesty, he valued to pass his knowledge and experiences to everyone.  His boundless energy, his love for life knew no boundaries.

An entrepreneur from the young age of 12 in his neighborhood and at the local hardware store in Forest Acres, led Graham to establish his own business at the young age of 21.  Graham attended Wingate Methodist College and the University of South Carolina.  Following his passion in mechanical engineering, he started his own successful business in commercial landscaping and irrigation.  His love from childhood was drawing and design and with this passion created his most beautiful projects that have graced South Carolina and many surrounding states for the past 45 years.  His greatest accomplishments and proudest work included Williams Brice Stadium, Broadway at the Beach, and Parkridge Hospital.  Our joy is seeing his brilliant priceless visions and creations come to life through his thoughtful preparation, planning and creative ideas.

Graham also contributed locally to many personal projects for non-profit organizations as recently as the new home of Family Promises for the Midlands.  A personal favorite project for his family and so many that is still enjoyed today by tourists and visitors to our Palmetto state.  There are many other projects that he personally designed for churches, towns and beautification of our streets and highways.  He was the greatest problem solver and passed his knowledge and expertise to so many that he mentored and taught over such a long career.

To all the medical staff, physicians, and experts that cared so deeply about finding the answers and supporting him, and his individuality, we cannot thank you enough for trying so desperately.  It was our privilege to have this time with him, love him and be in his presence.

To send flowers to the family or plant a tree in memory of Graham Zachry, Jr., please visit Tribute Store
Friday
11
October

Share Your Memory of
Graham
Upload Your Memory View All Memories
Be the first to upload a memory!
Share A Memory
Send Flowers